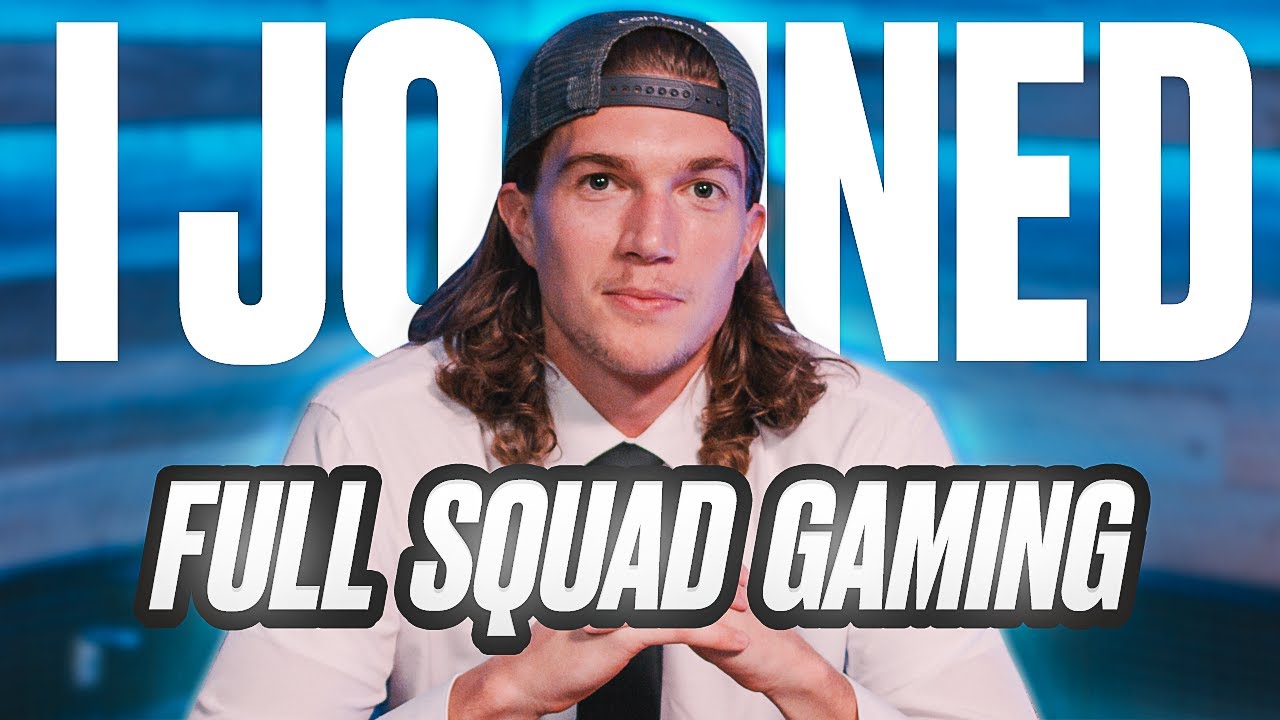 Esports commentator Jake Lucky has joined Full Squad Gaming, becoming a co-owner of the brand. Owned by esports team NRG, Full Squad Gaming is a digital media company that posts short gaming content on social media platforms. Aside from coming on as part-owner, Lucky will also act as a personality for the brand, continuing to post and stream on behalf of Full Squad Gaming.

After confirmation of the move, Lucky was quick to talk about the brand’s future. He mentions “a possible bus tour, maybe a college tour” for esports and gaming interviews. Besides that, he simply states more will be announced in the future.