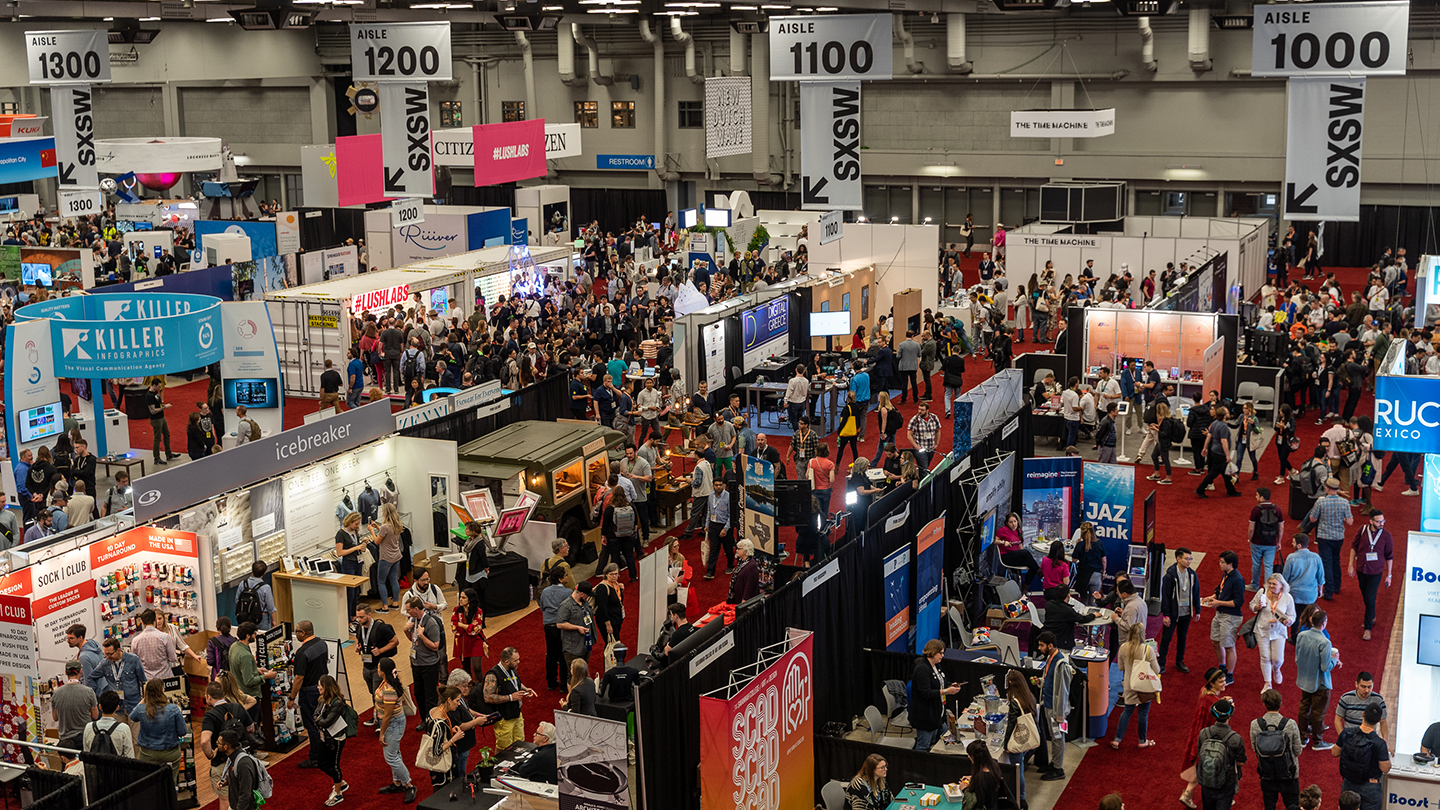 Activision-Blizzard was recently uninvited from speaking at the world-famous South by Southwest expo that was held in Austin, Texas from March 11th to March 20th. This comes after the company was slapped with several lawsuits alleging workplace misconduct and sexual harassment.

“Given the ongoing and unfolding nature around the sexual harassment accusations being covered up at the executive levels of Activision, we decided it was best to not have high-profile speakers from Activision present at SXSW this year,” Linda Park, the Vice President of communications at SXSW, said in a statement to The Washington Post.

Initially, Activision’s Chief Marketing Officer, Fernando Machado, was scheduled to speak on a panel about user retention in the gaming industry on March 12th. However, SXSW replaced him with Andrea Cutright, the Vice President of Amazon Prime Gaming.

(All information was provided by Fortune Magazine and The Washington Post)

0 comments on “Activision-Blizzard Uninvited From South By Southwest”