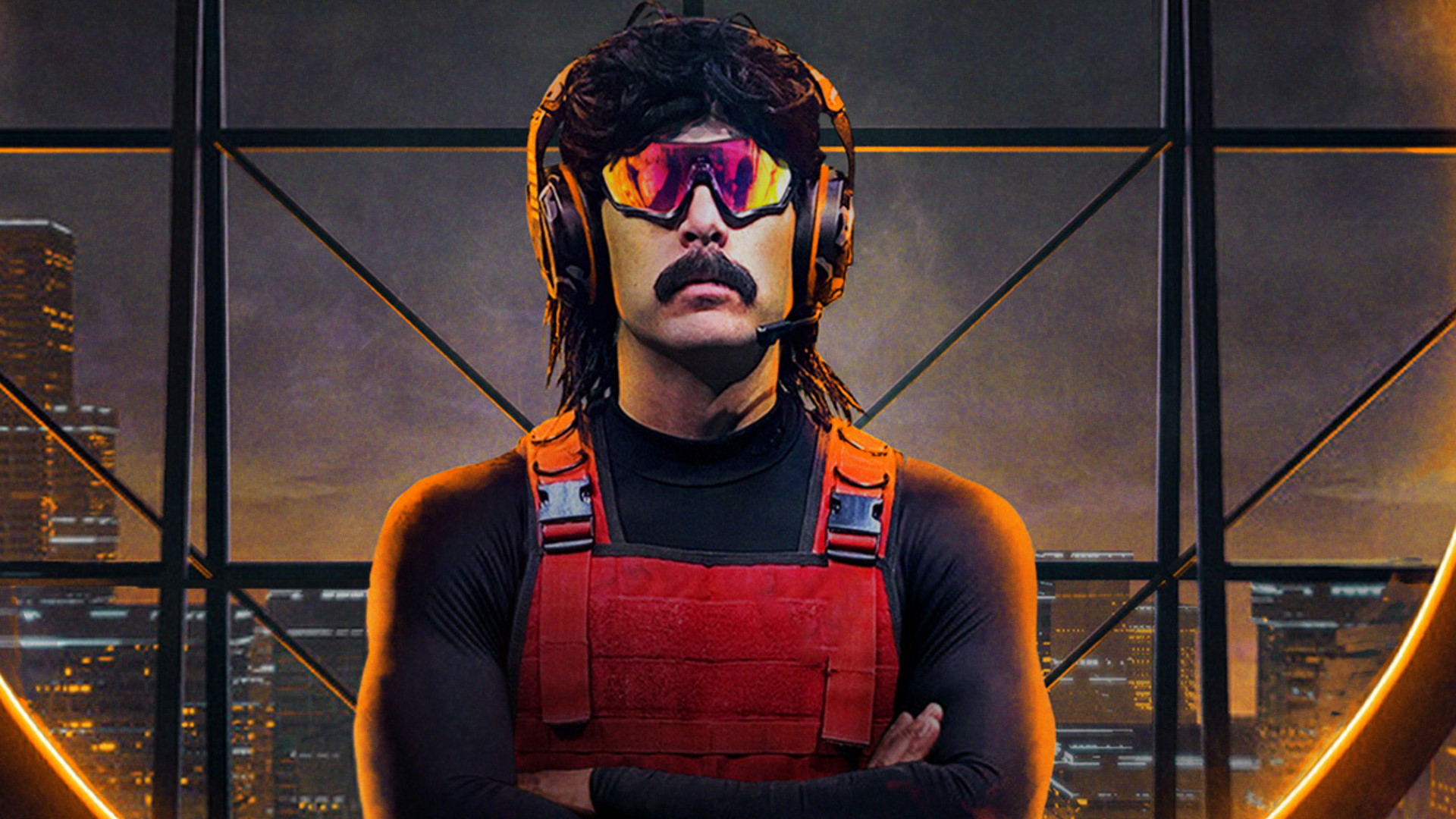 Dr Disrespect is the latest internet personality to make his way into non-fungible tokens after the Doc announced his studio, Midnight Society, would be releasing 10,000 Founders Access NFTs for members that joined his community early on. This announcement came shortly after it was revealed that Dr Disrespect had settled his legal dispute with Twitch where neither party admitted “to any wrongdoing.”

Dr Disrespect’s gaming NFTs will be built on the Polygon blockchain and cost $50 apiece. According to the Midnight Society website, Founders Passes will not give users any special pay-to-win benefits. However, holders will be given early access to game builds, a profile picture, studio events, and voting capabilities for game features.

“We’re utilizing blockchain for the Access Passes specifically because we envision these being a cross-platform membership that will cover not just our first game (codename: Project Moon) but also any games we publish in the future (whether developed by us or not),” the co-founder of Midnight Society, Robert Bowling, told Decrypt over Twitter. “This technology allowed us to build something that can be leveraged by us but not need to be controlled by us, and instead can be grown and expanded on by the community.”

Founders Pass collectors will not be able to commercialize their NFTs. After these tokens are initially minted and sold, then interested buyers will only be able to acquire them or sell them on a secondary NFT marketplace.

Why does this have to be an NFT? It probably shouldn’t be an NFT. This is a rare misstep for the Doc. What he’s offering here is not new. This sounds like all the same features of a video game pre-order. None of this is novel or innovative. Dr Disrespect came out and made a lot of big statements about how Midnight Society was going to change the industry. He said he was going to do something radically different compared to what everybody else was doing. As a result, he painted himself into a corner where he couldn’t just do a normal pre-order anymore. He HAD to do this lame NFT drop for this to feel new and innovative. The trend in gaming has been a lot of backlash for anything related to pre-orders. Cyberpunk ruined pre-ordering for the entire industry. Also, people that pay the $50 upfront will be terribly unhappy if the games he makes is free-to-play. He forced his own hand trying to make something new and different. He doesn’t have to be new and different. All he has to do is make a fun game. If he’s already forgotten that, then this project is screwed. The only scenario where this makes sense as an NFT is if you used those tokens as a way to set a limit on the number of pre-orders. Limiting pre-orders will boost excitement about the game, possibly increasing the value of the NFTs. Even still, it feels like small potatoes for a guy who could make an incredibly successful game if done right.

0 comments on “Dr Disrespect Launching His Own Non-Fungible Tokens”