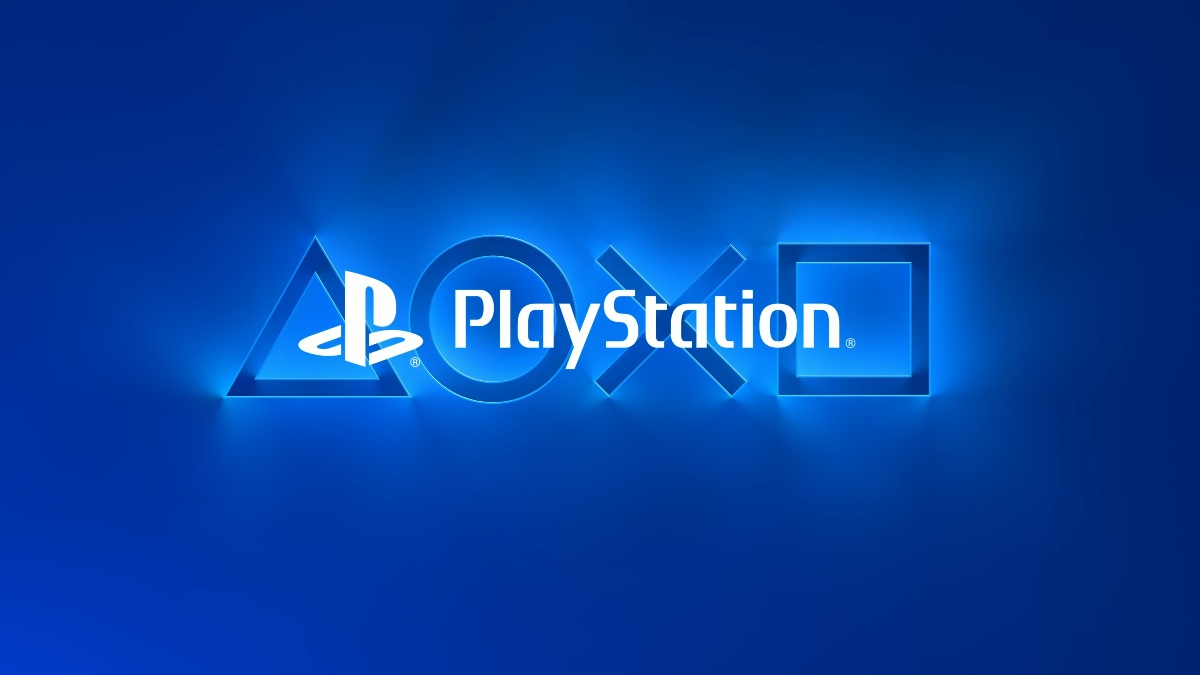 Eight more women have joined the gender discrimination lawsuit (which was originally filed back in November 2021) that alleges sexism at PlayStation. The plaintiffs, who comprise current and former staffers, have described a series of workplace misconducts across multiple American offices. These allegations include unwelcomed sexual advances, difficulties getting promoted, and a lack of attention to their work.

“I believe Sony is not equipped to appropriately handle toxic environments,” reads one plaintiff’s statement.

This news comes after Sony’s unsuccessful request to have the suit dropped in February. On the contrary, the suit is now seeking to obtain class-action status so it can represent women who had similar experiences at PlayStation.