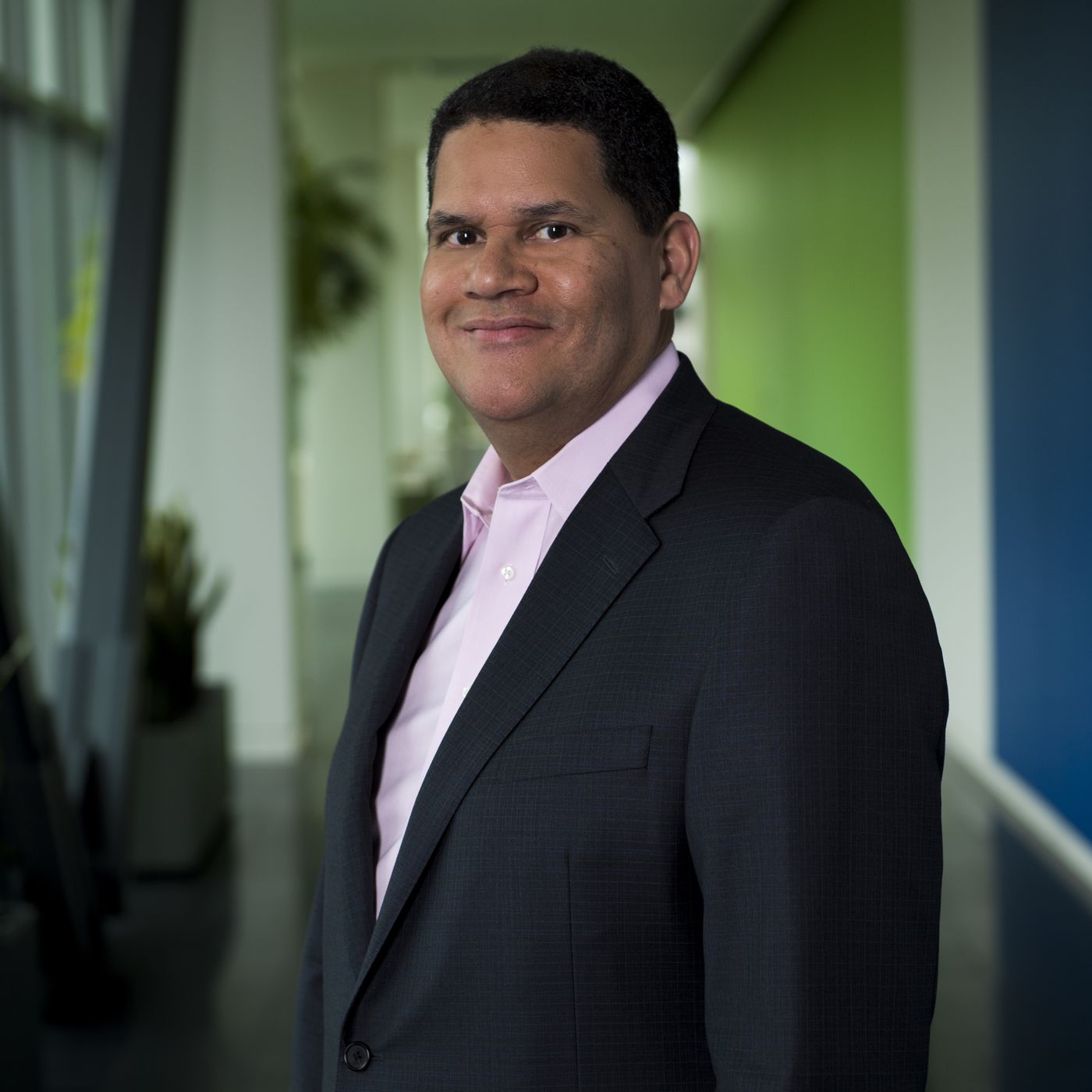 On March 14th, it was revealed that Reggie Fils-Aime, who famously once served as the head of Nintendo America, stepped down from GameStop’s board of directors. This announcement was first made at the South by Southwest event that was held in Austin, Texas on March 12th.

“There has not been an articulated strategy,” Fils-Aime told Bloomberg‘s Emily Chang. “Leadership says we don’t want to articulate our strategy because they don’t want it to be stolen. To me, that was not acceptable.”

“You won’t find us talking a big game, making a bunch of lofty promises, or telegraphing our strategy to the competition,” said GameStop Chairman Ryan Cohen, who seemed to echo Fils-Aime’s sentiments during an annual shareholder meeting that took place in June of 2021. “We know some people want us to layout a whole detailed plan today, but that’s not going to happen.”

Reggie Fils-Aime served as the president of Nintendo America from May of 2006 until April of 2019 when he retired from the organization. After that, he joined GameStops’ board of directors in March of 2020, a position he held for less than a year.

This is proof positive of the stupidity of retail investors. The fact that the stock didn’t move on this news is also somewhat shocking. I don’t know how Reggie got away with saying this because (usually) executives that leave have to sign some kind of clause stating they will not disparage the company they just left. I don’t know who thought a guy that used to sell pet food online would be the person to turn around a video game retail business. It started from the beginning with nonsense, so more nonsense should not be surprising.

(All information was provided by Wikipedia and Yahoo! Finance)