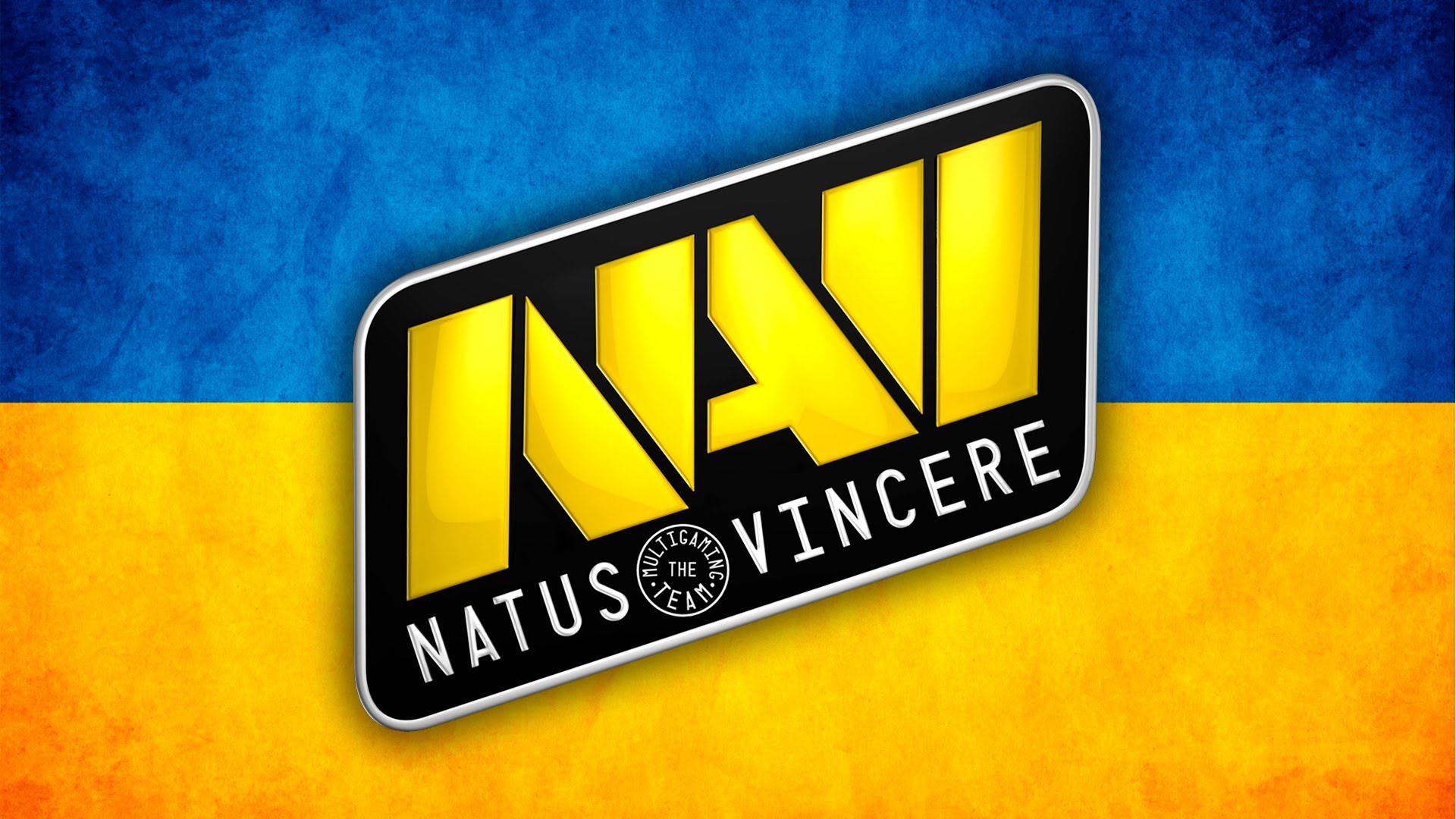 Ukrainian esports team Natus Vincere (Na’Vi) has issued a statement about the future of the organization amidst the ongoing Russian invasion, saying that the vast majority of its employees remain in Ukraine and are not going to leave.

“More than 90% of our employees are now in Ukraine and are not going to leave the country,” the team wrote. “We take people out of the most dangerous regions and help them find housing. In our cars, volunteers daily deliver humanitarian aid around Kyiv and the region, and all Na’Vi clothes are distributed to people who spend the second week in cold bomb shelters, to children in hospitals and orphanages.”

Na’Vi said that it will resume “covering matches, posting videos and communicating on social media,” but added that it will also continue to speak out about the Russian invasion of Ukraine with plans to launch several programs aimed at supporting the Ukrainian people

Na’Vi’s statement did not address its current competitive situation, which is unclear at the moment.