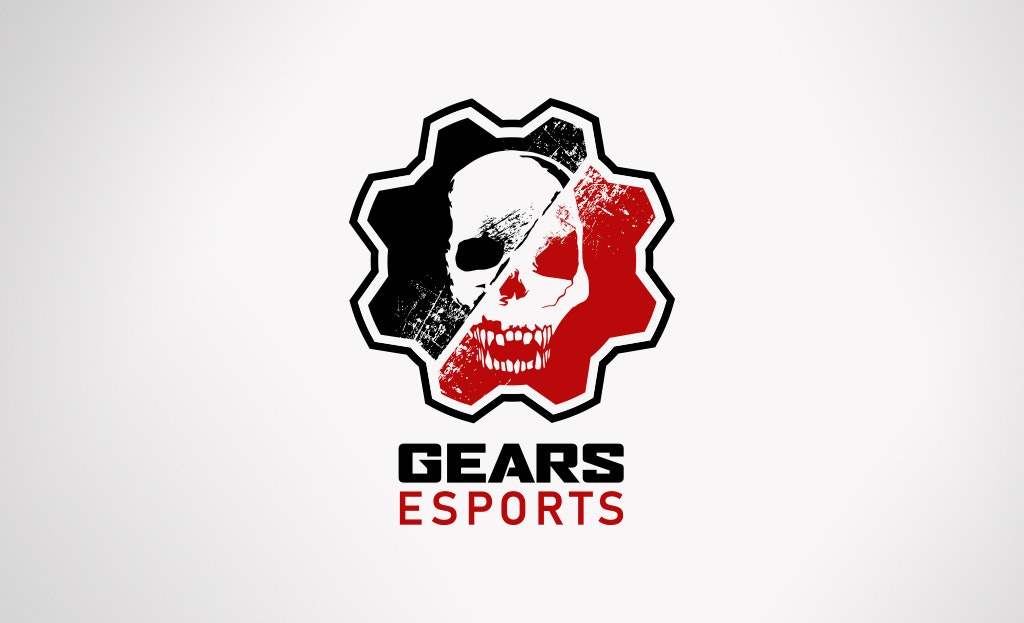 “This marks the culmination of Gears Esports competition across multiple titles with thousands of players competing in hundreds of events across the world,” reads an official announcement from The Coalition. “While the global pandemic cut short our plans for live events, we’re proud that through the support of our community and partners we’ve been able to successfully continue the program throughout that time.”

Gears of War has been a major part of the global gaming scene since the series was first launched back in 2006. This resulted in Microsoft and The Coalition bringing the entire Gears of War Esports scene under the Gears Esports banner in late 2019. However, the COVID-19 Pandemic caused Gears Esports to shift to an almost entirely online setting.

The last competitive Gears of War season will conclude in June of this year with the Gears Esports Summer Major Championship. At this time, the prize pool for the series has not been revealed.

(All information was provided by Dot Esports, Esports Insider, and Wikipedia)