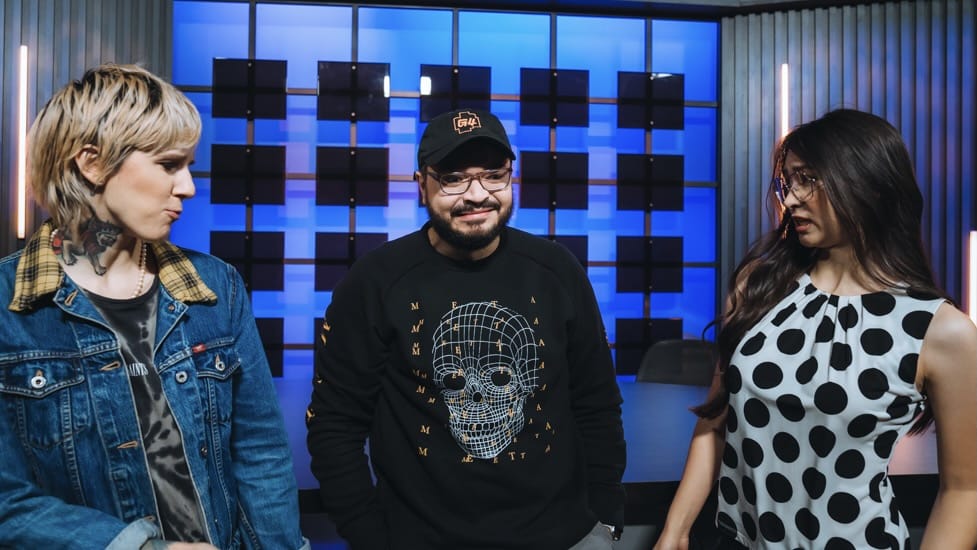 G4TV recently announced it would be canceling the weekly live show known as Boosted. The series was revived as part of a network relaunch effort by G4TV, airing a total of 15 episodes.

Boosted was broadcast live on Twitch and YouTube, with edited versions of the show later aired on the G4 cable TV channel and G4 Select (the network’s recently launched Pluto TV channel). The series’ cancellation came as part of a bundle of tweaks that were made to the network’s YouTube strategy.

“We will be saying TTFN to the beloved Boosted and welcoming even more esports content to the G4TV Esports channel,” an official announcement read. “We’re taking note of your feedback (like when you say you want more Basement streams and gameplay) so you’re getting BIG tournaments every month like [March 7’s] Smash invitational, more of our hosts and the games they love, more original esports sketches, more partnered content like Facecheck, and more than a few co-streaming surprises.”

Alex “Goldenboy” Mendez spoke about the cancellation on Twitter, explaining that it was not a “doom and gloom” situation. Later, in a Reddit post, Goldenboy said that part of the downfall of Boosted came from the show being plagued by “rights issues when it came to showing esports clips.”

“One of the challenges we had early on was actual showing esports on Boosted,” Goldenboy wrote. “Unlike other sports shows the rights holder is the league (like the NFL) but in this case, the rights holder is the actual creator of the ‘sport’ (or game) and that comes with its own set of challenges because it was a show that went on TV. “It’s tough to do an esports show and not be able to show esports lol. I personally would still like to bring informative content about esports to G4 because I think it’s a fun world and there’s always something new to learn so we’ll see. Anyhoo just wanted to clear that up but even with that limitation, I feel like we were really starting to find the voice of the show even if it was a challenge to create every week with our small team. Much love and let’s look forward to the next chapter.”

Although this doesn’t spell the end for G4’s relaunch, it is clearly not a good sign. The organization has been attempting to revive its channel since November of 2021.

(All information was provided by Google and popculture)