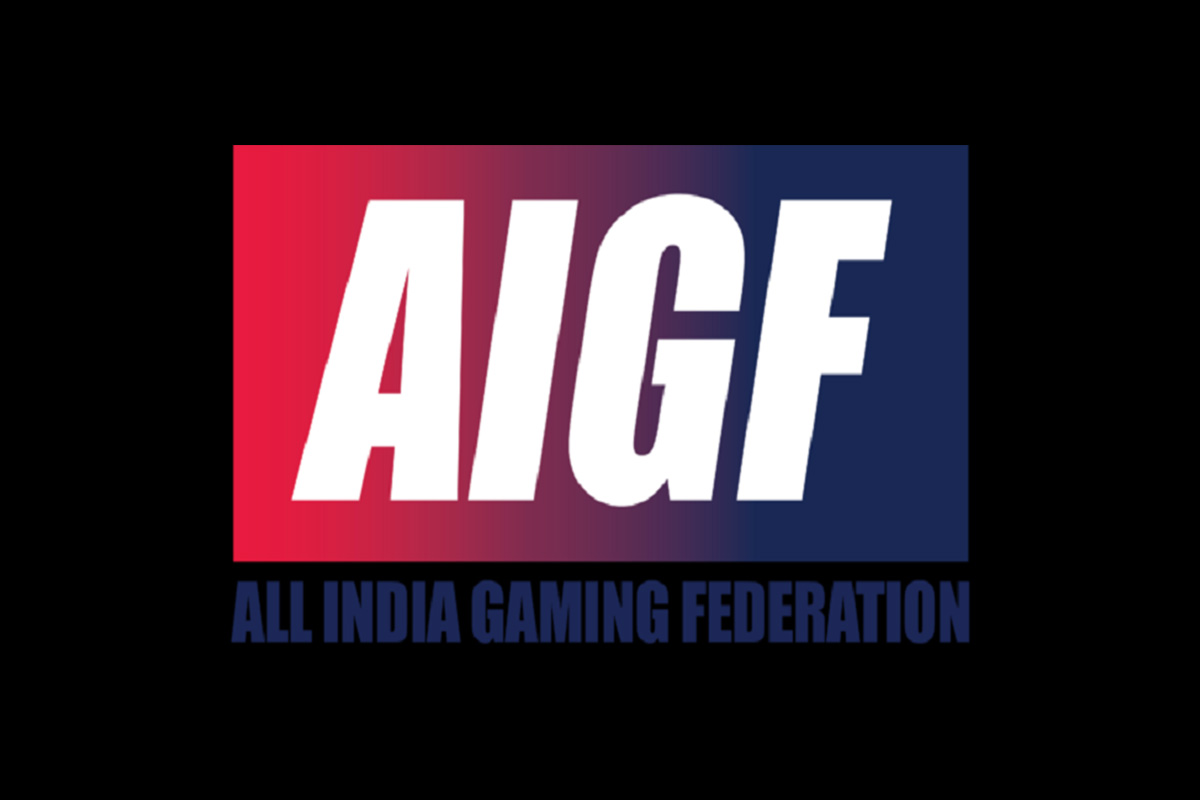 With esports and e-gaming gaining traction, there is a need for robust policy frameworks and the creation of digital infrastructure to promote the sector, All India Gaming Federation (AIGF) has said. Quoting a recent study, it said the Indian gaming market is poised to reach $6-7 billion in value by 2025 from $1.8 billion at present.

A push by state governments will act as a catalyst for the growth and development of this nascent sector, the federation said, adding states need to take a proactive approach by framing appropriate guidelines in this regard as some of the High Courts have struck down the move to ban online gaming.

“India has more than 200 million e-gamers playing across more than 200 platforms,” said PK Mishra, President of All India Gaming Federation. “Esports and e-gaming, under the umbrella of digital economy growth, are going to play an important role in the Indian economy. To encourage this, the e-gaming industry needs robust policy frameworks and digital infrastructure to foray towards being a global leader.”

The recent Karnataka High Court judgment lifting the ban on gaming in the state follows other positive judgments given by the High Courts of various states that recognized Fantasy Sports as games of skill and a legitimate business activity protected under Article 19 (1) (g) of the Constitution of India.