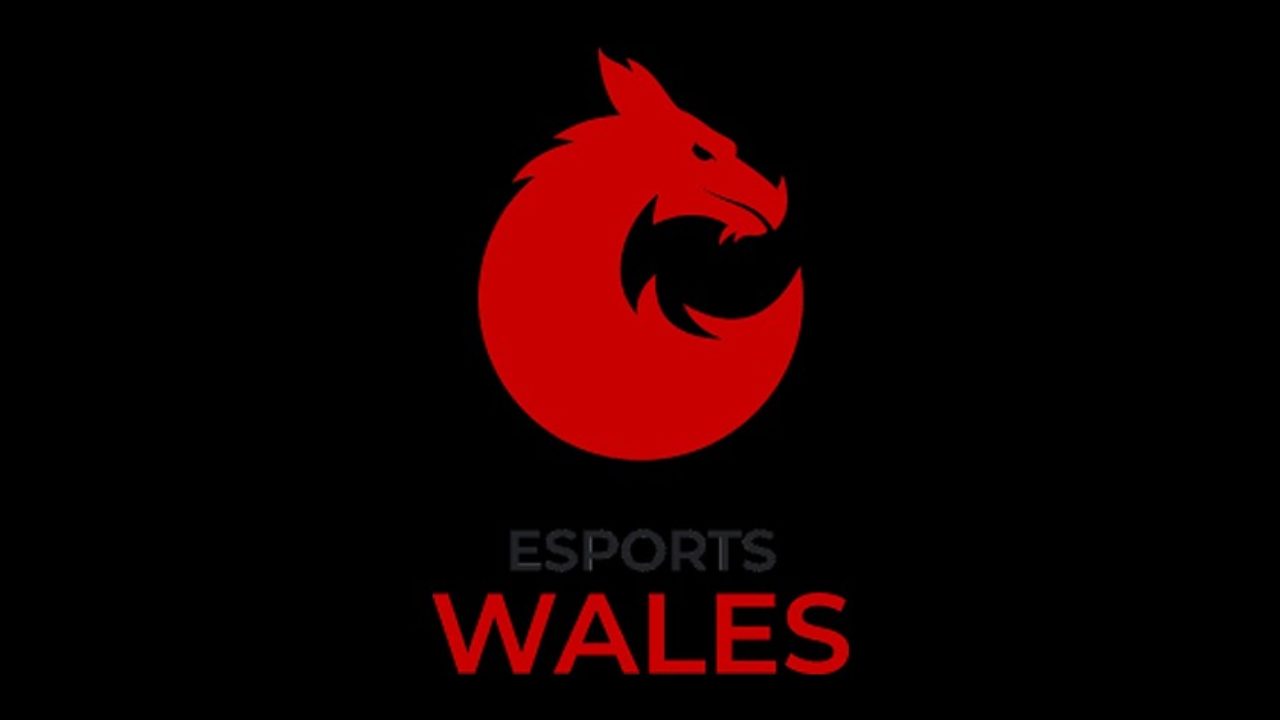 Esports Wales is conducting a talent search for the best gamers in the country, taking the form of an online tournament it’s hosting called the Welsh Masters. The third edition of the Welsh Masters will crown the best esports players in Wales across some of the most competitive games, including CS:GO, Rocket League, eFootball, Tekken 7, and Dota 2.

The top players in the tournament will each qualify for Welsh selection and will join a squad to work toward competing against Esports Wales’ international tournaments, such as 2022 WE Championships, European Championships, and the recently announced Commonwealth Esports Championships from August 6th to the 7th, which will also feature Dota 2, Rocket League, and eFootball.

“This opportunity offers players from all skill levels the chance to experience a real tournament and to represent Wales in 2022,” wrote Esports Wales in a press release. “This will be an event that will pit teams and individuals from around Wales against each other in a variety of games not only to show who is the best in Wales but with a chance to be written in history as an esports player that put Wales on the map.”

Entries are now open for the Welsh Masters and players. Teams can apply on the Esports Wales website.