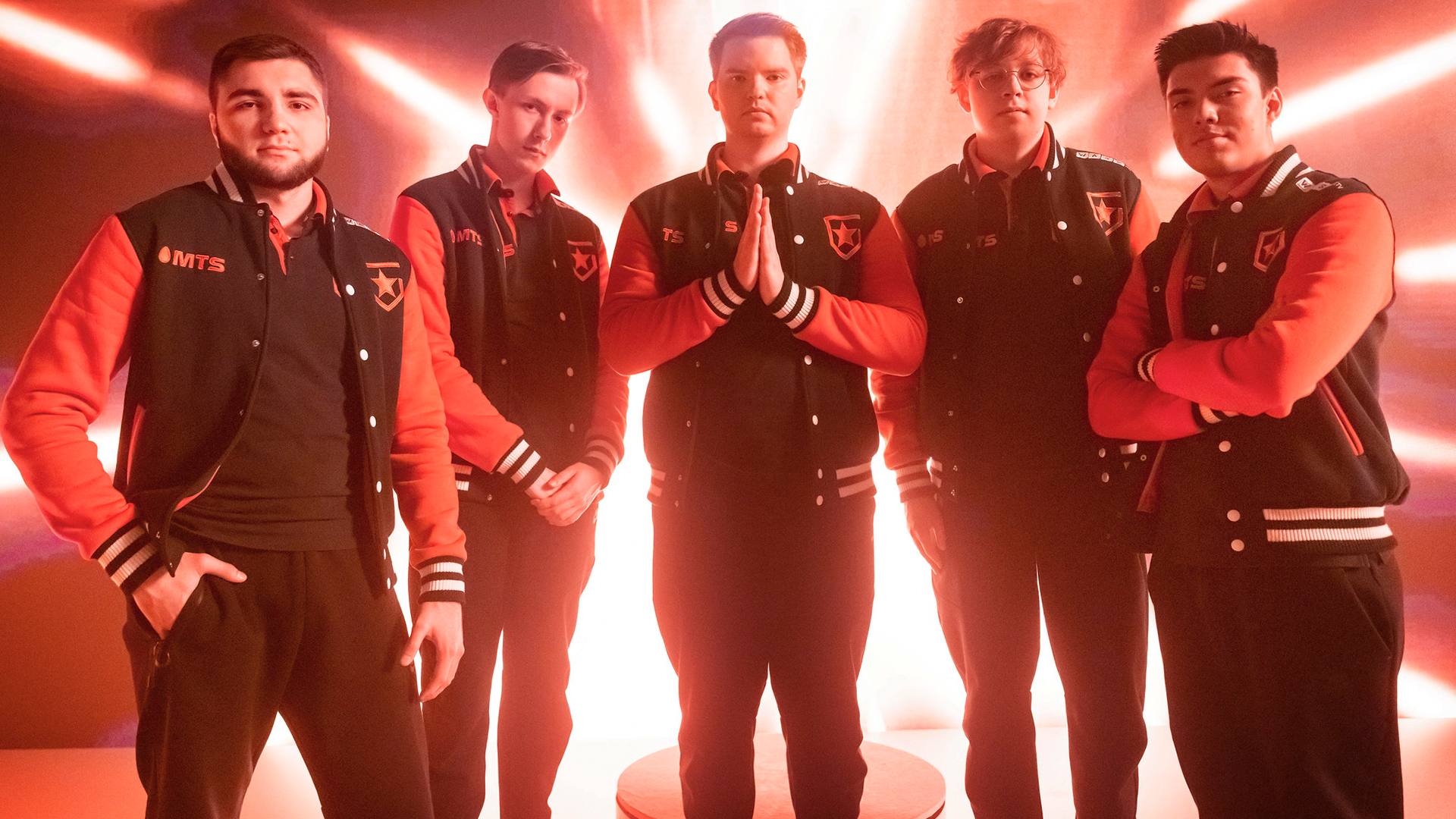 Gambit Esports has allowed its players to participate in the VALORANT Champions Tour EMEA (VCT EMEA) under a neutral name. The team has yet to take part in matches since the Russian invasion of Ukraine on February 24th. The team will now take part in VCT EMEA under the name “M3C.”

“This continues to be a very difficult time for everyone, not least for all us with family and friends living in Ukraine,” Gambit said on Twitter. “We sincerely wish for tournaments to continue and players to focus on competition and sportsmanship. We’ve therefore taken the decision to empower our players, Redgar, Chronicle, d3ffo, Sheydos, and nAts, to take part in the upcoming VCT Competition as an independent team.”

Gambit made a similar decision with its CS:GO lineup. On March 11th, the organization revealed that its players would be allowed to compete in ESL Pro League Season 15 under a neutral banner. In contrast to Riot, though, ESL made it clear that companies with “apparent ties” to the Russian government were strictly forbidden from being represented in the EPL.