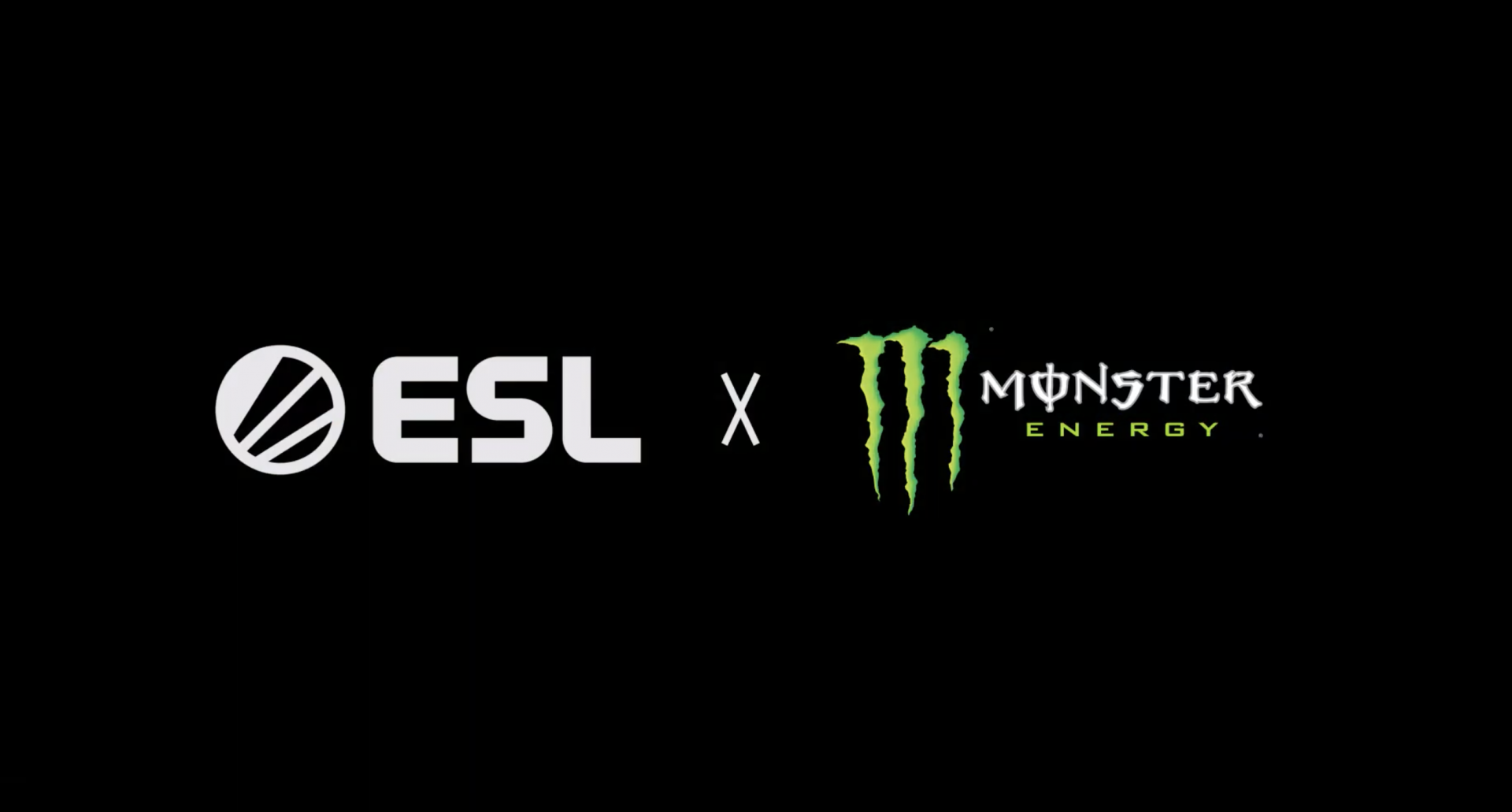 Monster Energy announced that it is expanding and extending its partnership with the globally recognized esports tournament organizer ESL Gaming. Not only will Monster Energy continue to be ESL’s partner for PC gaming events, but this new, multi-year agreement is also expected to include support for mobile esports and video games, a first for the world-famous energy drink brand.

Monster will now provide support for ESL’s brand-new Snapdragon Pro Series, a mobile esports competition series that will replace ESL Gaming’s old mobile video game ecosystem. On top of that, Monster will continue to serve as a sponsor of the CS:GO Hub analytics platform that is owned by ESL.

“Our partnership with DreamHack, and now ESL Gaming, makes this one of the longest and most successful partnerships within the esports and gaming industry,” said Monster Energy’s CMO, Dan McHugh. “Just as we have grown many of our other major partnerships, so too will we continue to foster and grow top-tier esports tournaments, mobile esports, DreamHack festivals, and even retail partners. We look forward to growing our relationship even further with ESL Gaming and being a part of the future of esports and gaming lifestyle events across the globe.”

This deal serves as an extension of the original partnership deal that was signed by the two parties back in 2021. Beyond that, Monster has teamed up with several student-based esports initiatives including CSL Esports and the NSE.

(All information was provided by Esports Insider and Yahoo!)