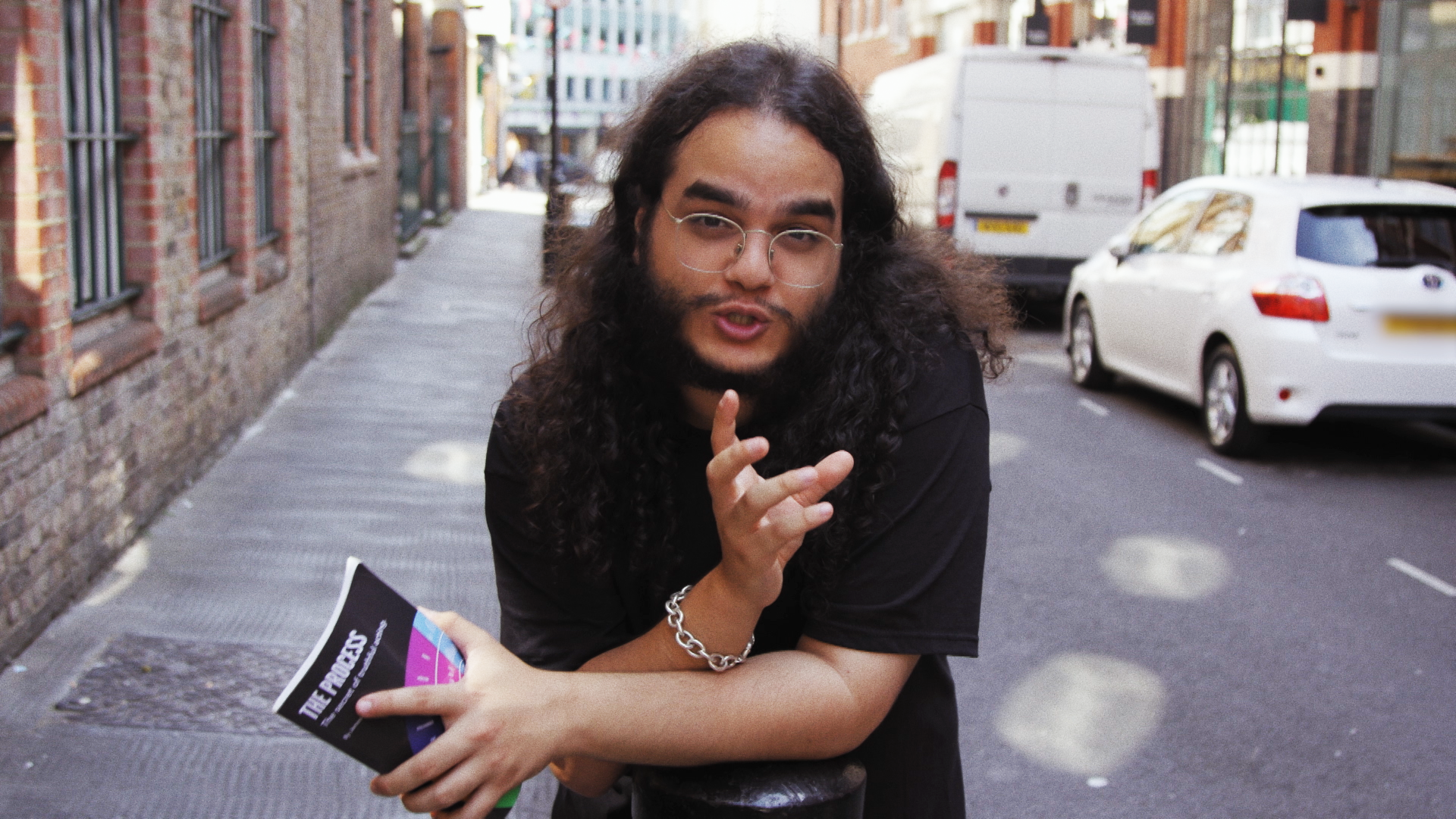 UK presenter, gamer, and entrepreneur Alhan Gençay has announced the launch of a new multi-million dollar venture that combines “esports, gaming, lifestyle, and entertainment” and aims to build “a bridge between music culture and gaming culture.”

It’s all built around his ULTRA HAZE brand, founded in 2017, a production company dedicated to music and lifestyle content. A lifelong gamer, 23-year-old Alhan saw the opportunity to build a new platform to help unite the UK’s relatively narrow esports industry with the wider world of casual gamers.

Gençay maintains that the UK is still behind the US in terms of esports industry, but hopes that his business will change the tides in what has become a very popular pastime in his home country.

“If we look at our American counterparts, they’ve absolutely smashed it, and the gaming market is super mature out there,” said Gençay. “FaZe Clan recently signed Snoop Dogg should tell you everything you need to know about how exciting gaming can get out there. 100 Thieves is also another prime example; that’s one of the most exciting projects I’ve seen in a while. But while these organizations and their founders come from an esports background, the brands quickly pivoted and made a lot of casual gaming-related content with artists and other talent, ultimately building a bridge between gaming and culture. A lot of the big money in the gaming world is just pumped into esports teams, and they burn through that cash quickly. Yes, they win tournaments and have talented players, but nobody really cares.”

(All information was provided by Complex)