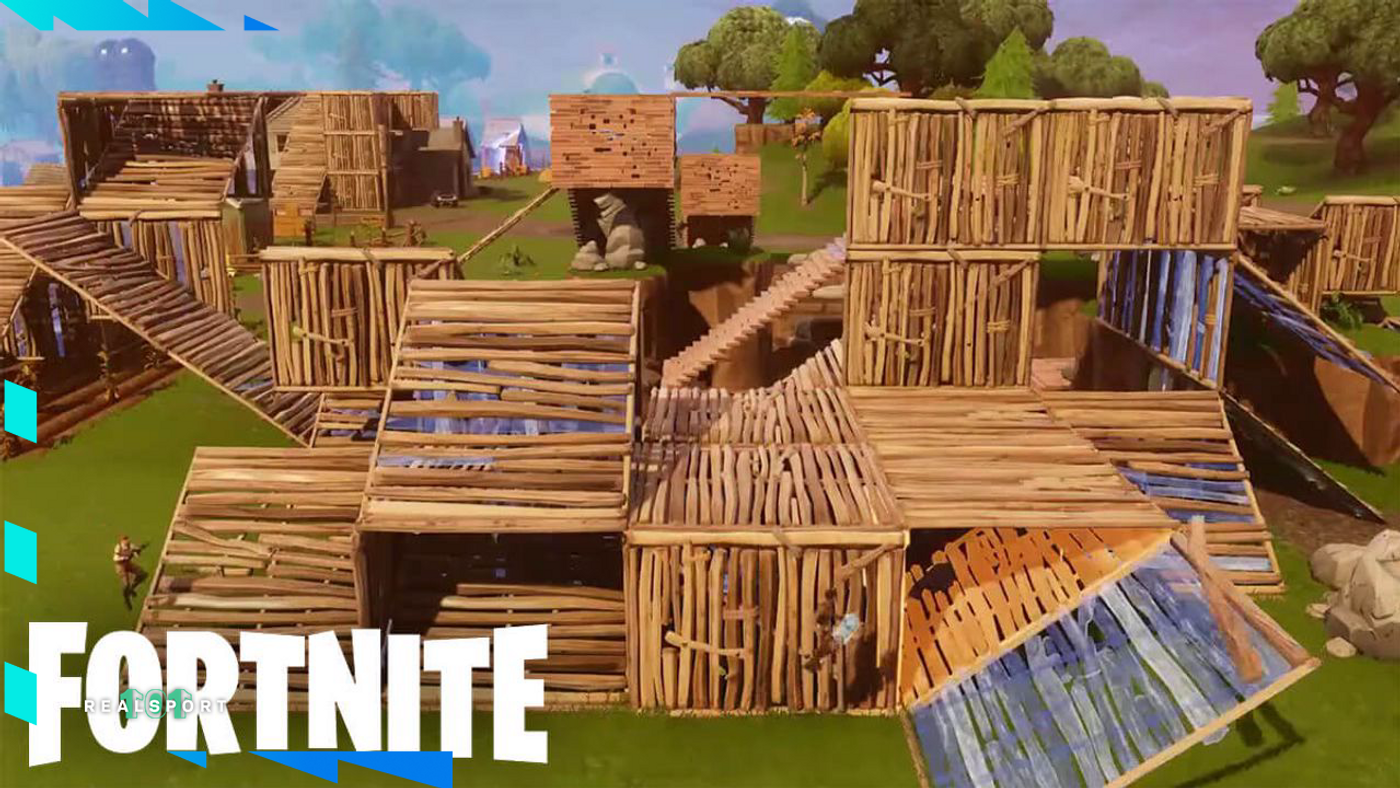 The hit battle royale title Fortnite recently discontinued building within the game. This means that players will no longer be able to construct walls, ramps, and forts during the current Fortnite season, which began on March 21st.

Chapter 3 Season 2 of Fortnite, which has been dubbed Resistance, removed the ability for players to use materials to build structures, which reportedly gave the title a “prominent difference between it and other battle royale games,” writes CNET‘s Oscar Gonzalez. Now, players will be given access to an overshield that provides an additional defense to coincide with the standard shield and health that players usually work with. At this time, it is unclear if building will make a return in future seasons or chapters of the game.

Some improvements were made to the game, so it’s not all bad news. Epic announced that it had added more movement options for players. This includes a faster spring, the ability to shoulder bash through doors, and the ability to mantle in order to reach higher grounds within the game.

Epic Games also announced that Marvel’s Doctor Strange will be available as an unlockable character for players that purchase Battle Passes. Fortnite had previously teamed up with other famous Marvel entities like Spider-Man and Iron Man.

They probably saw that numbers, player base, and revenues were on the decline, so they turned to The Profit for advice. Since 2018, I’ve been saying that Fortnite esports would not work if they kept building in the game. I’ve got the receipts to prove it! I was staunchly against building from the beginning. Building breaks the game for the viewer, making it not fun and more complicated to follow. It also breaks the game for casual players. They may bring back building as a separate lobby, but I am sure they are going to keep the no-building game mode for the foreseeable future. Their player base wants this. This may be one of the things that keeps Fortnite alive and relevant longer than initially expected. Tim Sweeney, if you’re reading this, then I will tell you that you are so close to fixing Fortnite. The next step is to bring story/lore to the game. The new chapter cinematics are SO LAME! They never tell a story, or create any real characters – something Fortnite deserves.

(All information was provided by CNET)