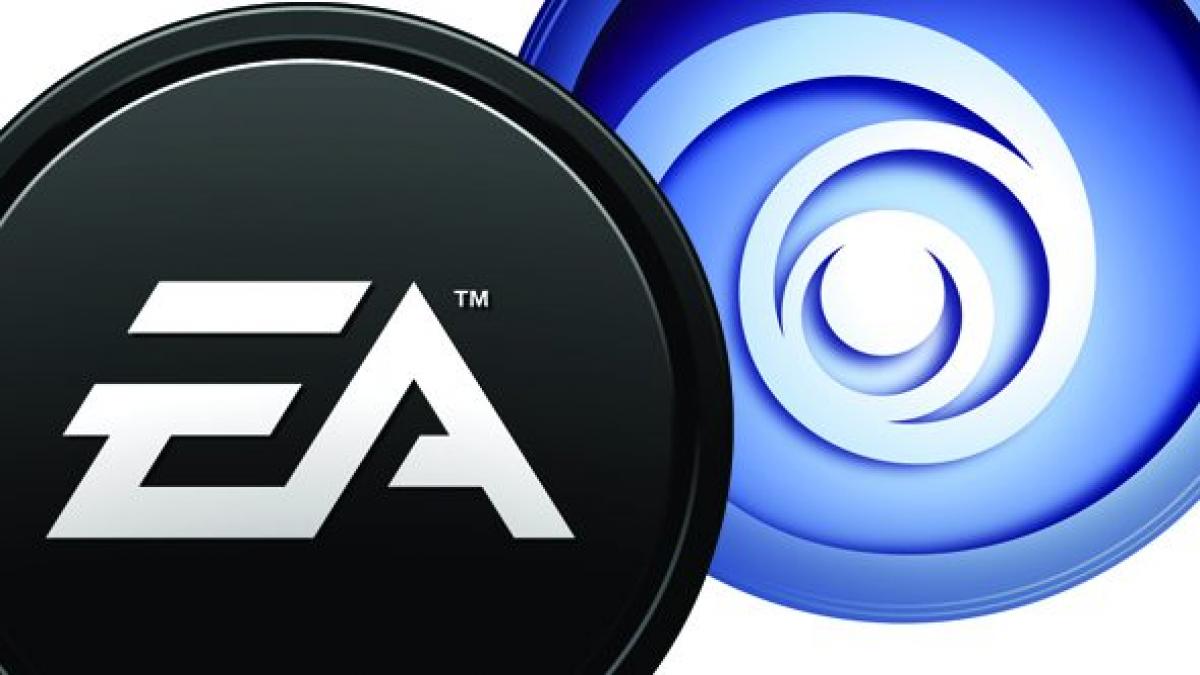 Electronic Arts recently announced that Russian and Belarussian players and teams will be ineligible to participate in the Apex Legends Global Series and the EA Sports FIFA 22 Global Series. The announcement, released March 16th, states that the ban is effective immediately. The announcement follows EA’s previous decision to stop all of its games and content sales in Russia and Belarus.

“We continue to be shocked at the conflict that is unfolding in Ukraine and join so many voices around the world in calling for peace and an end to the invasion,” read EA’s statement. “We stand in solidarity with the people of Ukraine.”

According to the announcement, Russian players will still be able to compete in Ubisoft’s regional and international competitions if they choose to, but will be required to compete under a neutral banner. Some players have already agreed to do so.