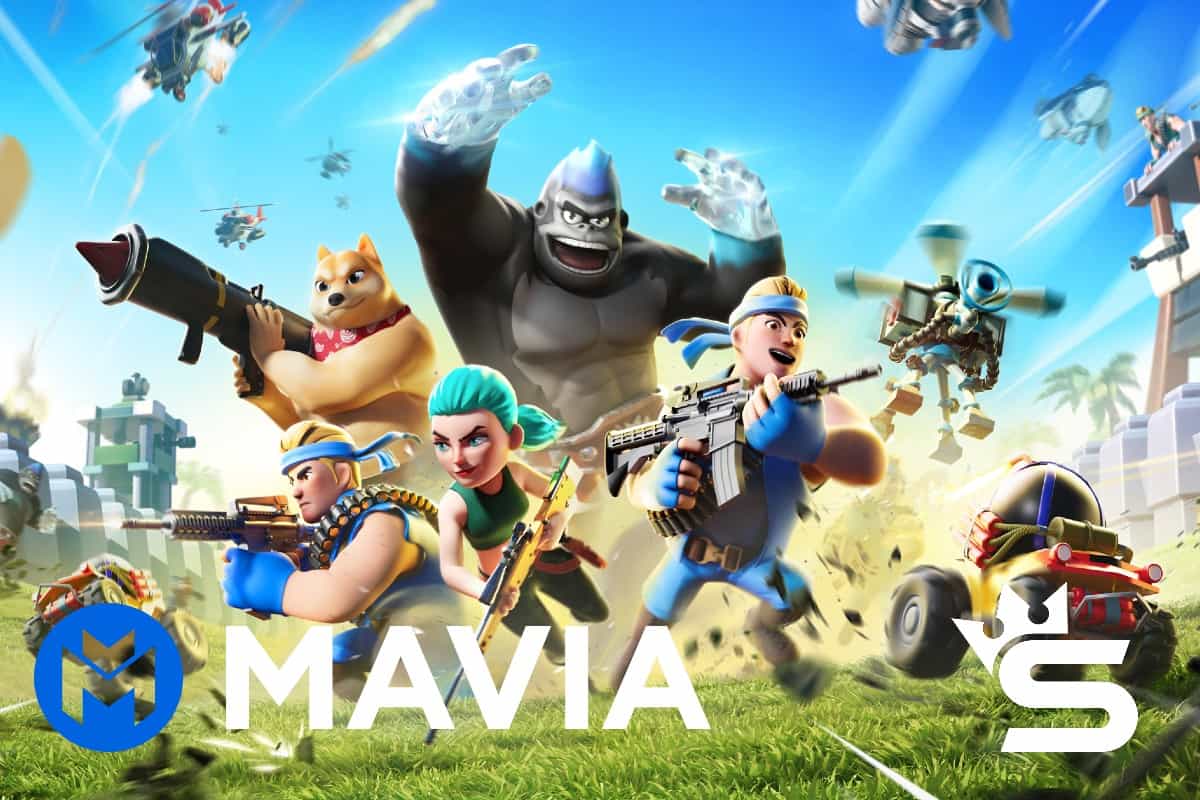 Heroes of Mavia and Tribe Gaming have joined forces to bring competitive play-to-earn (P2E) gaming into the fold. The support by one of the world’s largest esports organizations elevates Mavia, a P2E MMMO strategy game, to new levels. The Tribe Gaming brand has been taking the next steps in its evolution by exploring partnerships with top competitive play-to-earn blockchain games.

“At Tribe, we’ve been carefully examining the right P2E project to integrate Tribe IP inside of, and collaborating with Mavia is an exciting opportunity,” said Patrick Carney, the Founder of Tribe Gaming. “We’re bullish on the future of the project, and we’re looking forward to seeing the continued development of Mavia as the game gets closer to launch.”

The news is a significant development for Heroes of Mavia, developed by Skrice Studios. Tribe acquired dozens of legendary land plots in the game’s virtual world. Every plot will feature unique Tribe branding and gain access to exclusive in-game skins and decorations.

(All information was provided by Bitcoinist)