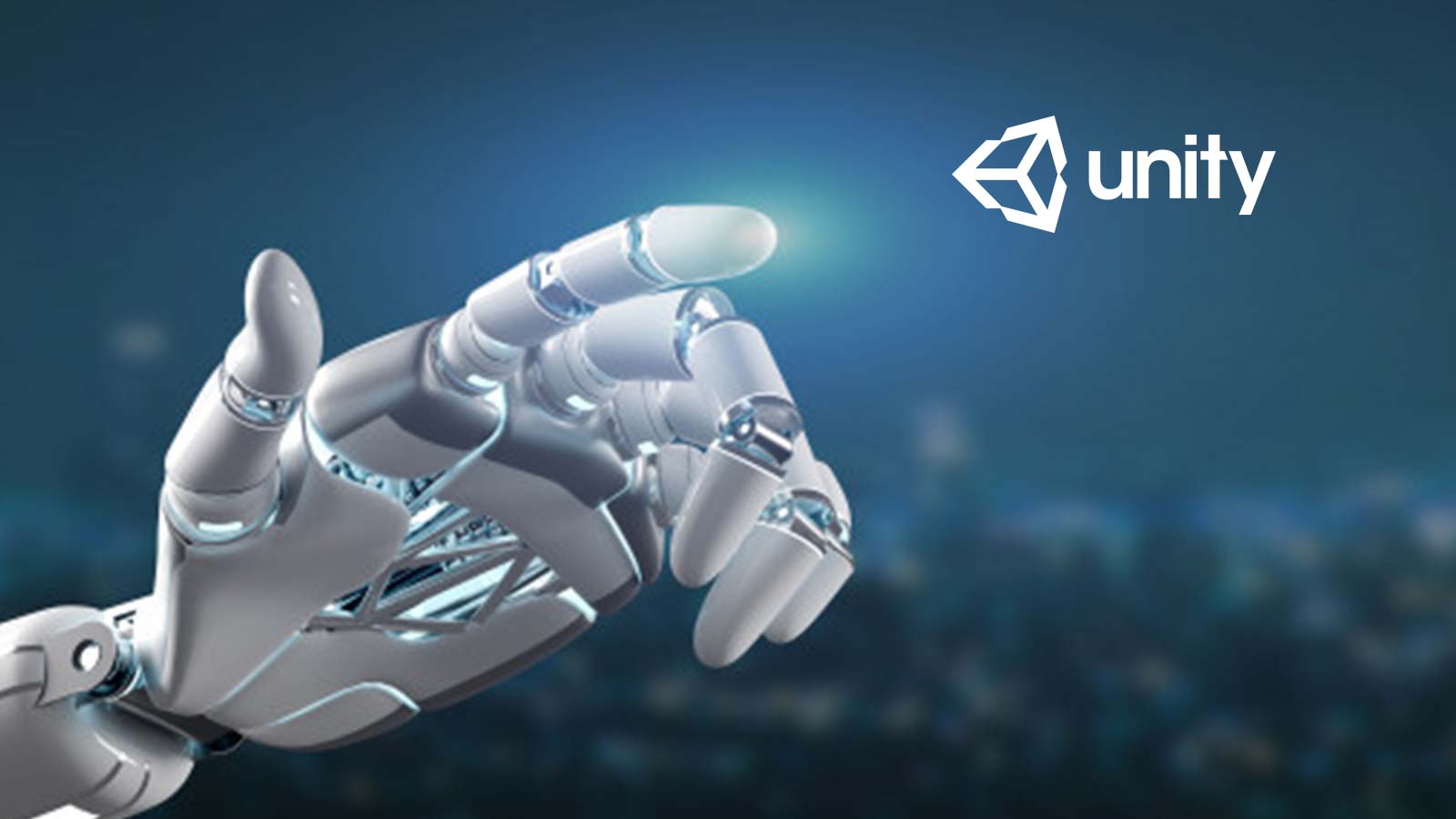 In its Unity Gaming Report 2022, Unity Technologies said that the number of games made with the Unity Game Engine grew 93% in 2021. The company drew information from more than 230,000 developers who make and operate over 750,000 games based on Unity. The company’s data illustrates that this wasn’t just a “pandemic spike,” but rather the changes in the gaming industry appear to be long-lived and sustainable, though some metrics did indicate that the level of play has subsided to pre-pandemic levels.

“The games industry is still going strong,” said Ingrid Lestiyo, General Manager of Unity Operate Solutions. “The daily active users have come down from the peak of the pandemic, but they are still at a higher level than before, and indicating that some of these people that started playing games during the pandemic are still doing so. However, you know, usage has gone back to pre-pandemic levels, where we see a drop off during the weekdays and during the weekends.”

Unity agrees with industry reports that gaming is on track to reach over $300 billion by 2027. In 2021, the number of games made with Unity increased by 93%, and the number of new creators increased by 31%. Furthermore, players are spending more on games than ever before. The pandemic spike raised gaming revenue by 30% for games operated with Unity, and that bump is expected to stay, added Lestiyo.