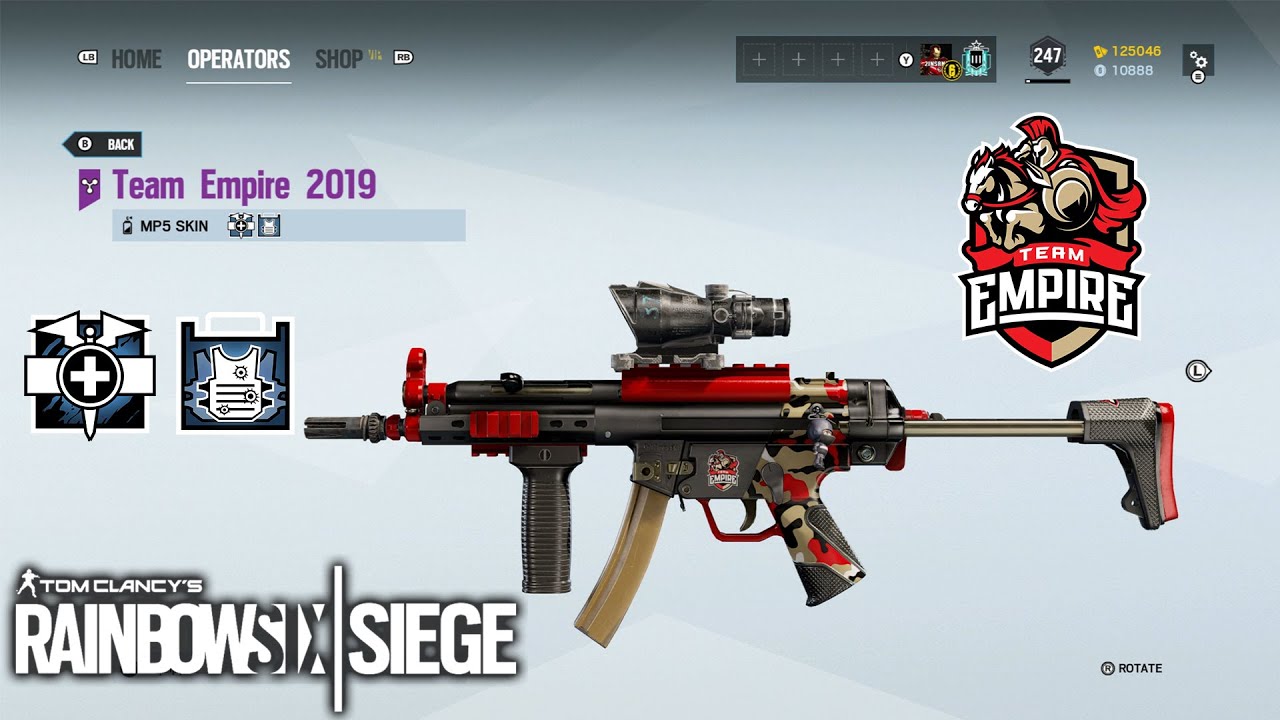 Both Team Empire and Virtus.pro’s bundles have been removed from the Rainbow Six Siege in-game store as a consequence of Ubisoft’s measures regarding the Russian invasion of Ukraine. Everything related to either of those teams will no longer be available for purchase, most notably skins and weapons,

“In light of the ongoing tragedy in Ukraine, all official competitions on our games portfolio in Russia, such as the Russian Major League on Rainbow Six Siege, are suspended,” tweeted Ubisoft. “Russian players will still be able to compete in our regional and international competitions if they choose to, but will be required to compete under a neutral banner, and have accepted to do so.”

Hours before Ubisoft’s announcement, Team Empire surprised everyone by encouraging players to buy the team’s skins as it was “the last day to get these skins.” Such an announcement was strange, especially considering that esports bundles aren’t removed from the store unless the team in question leaves the scene.