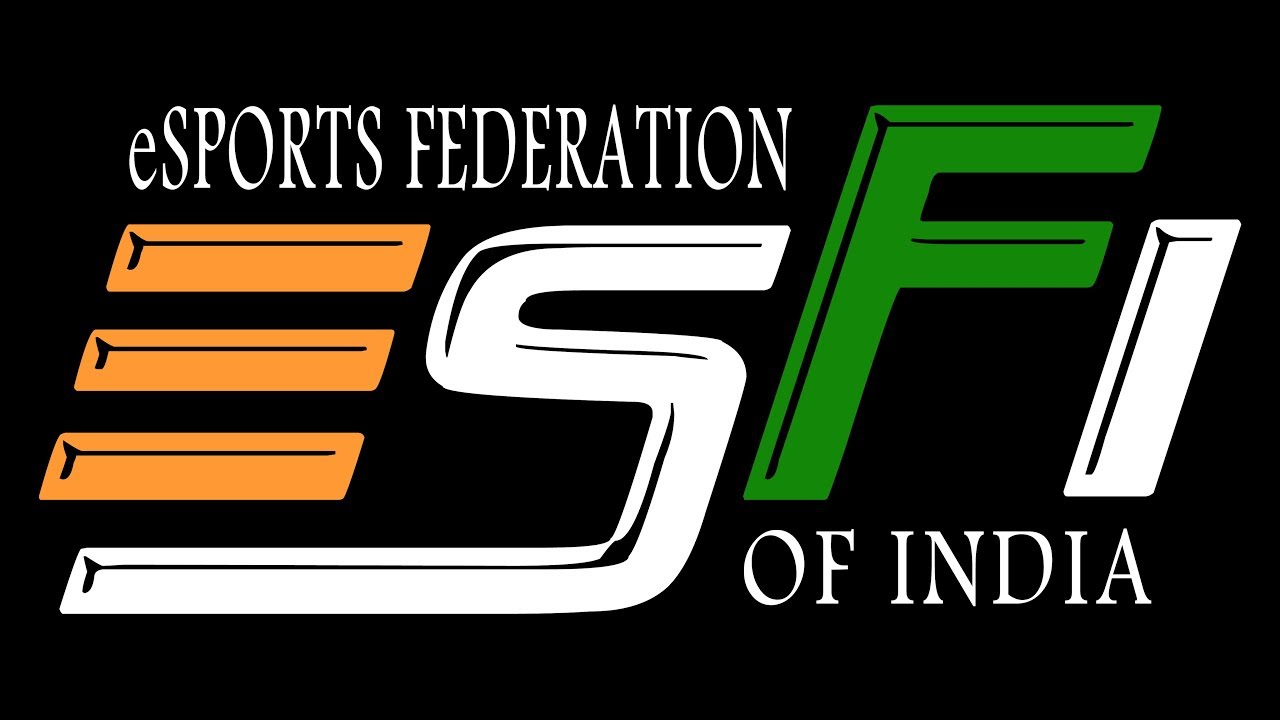 The Esports Federation of India (ESFI) will be conducting the National Esports Championships 2022 (NESC 2022), under the “AESF Road to Asian Games” program, starting April 4th to select the Indian esports contingent for the upcoming Asian Games. This year’s Asian Games in Hangzhou, China from September 10th to the 25th, will see esports included as a medal event for the first time ever.

“We urge all esports athletes to participate in large numbers and become a part of this historical event where esports is making its debut as a medal event in Asian Games,” said Lokesh Suji, Director of ESFI and Vice President of the Asian Esports Federation. “As esports is now included in Commonwealth Championships, IESF World Championships, and expected to be included in Olympics in the near future, we are committed to develop, support, and grow the esports ecosystem in India.”

Dota 2, Hearthstone, FIFA 22, Street Fighter V, and League of Legends will be part of the national championships as professional esports athletes as well as enthusiasts from across the country can register themselves. Due to the Covid-19 pandemic, the national qualifiers will be held virtually with top athletes from across the country competing and showcasing their skills and strategies.

For titles like Arena of Valor and PUBG Mobile, ESFI is waiting for clarity/permissions from the Ministry of Youth Affairs & Sports and Ministry of Electronics and Information Technology, as both titles are banned in India and many other Asian countries.

(All information was provided by News18)