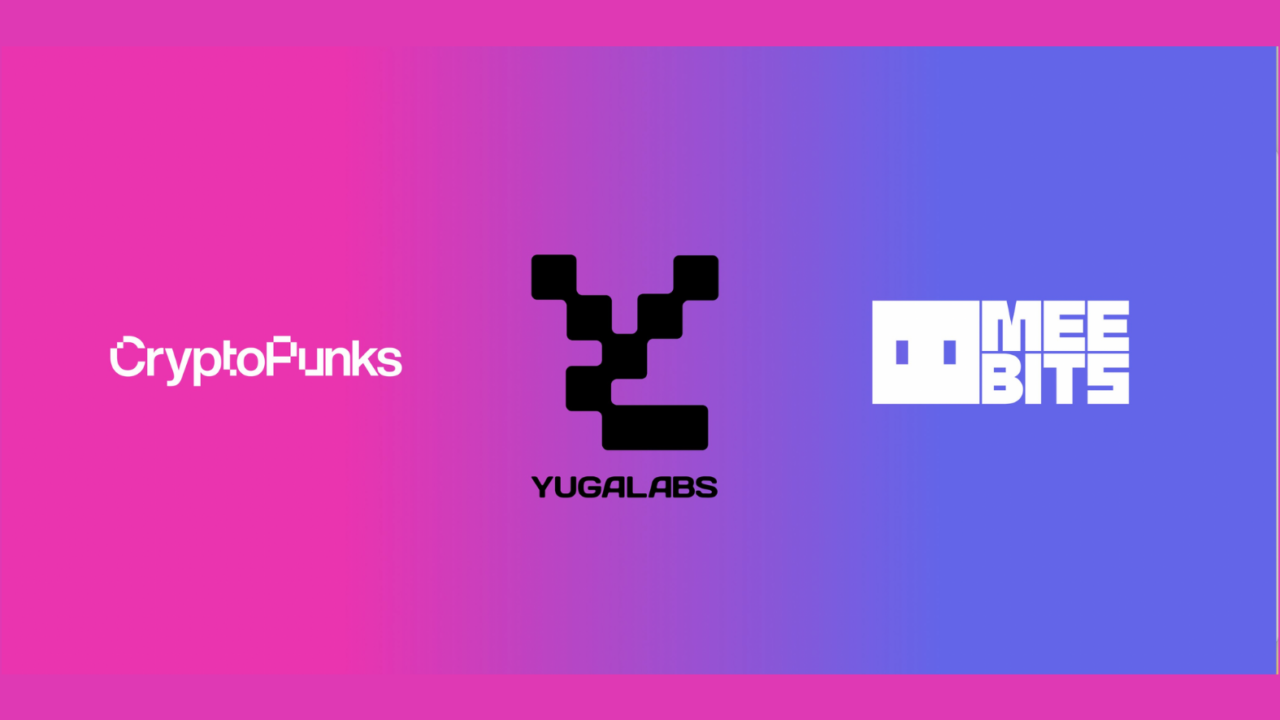 On March 15th, a Yuga Labs pitch deck for investors was leaked onto the internet but quickly was deemed to be “outdated” and “old” according to some founding members. Allegedly, the pitch deck revealed that Yuga Labs is planning to generate net revenues of approximately $455 million in 2022, aided by their recent acquisition of the IPs for CryptoPunks and Meebits from Larva Labs.

Additionally, it is said to contain Yuga Labs’ 2022 roadmap with formal projections for its upcoming metaverse initiative (which included the selling of virtual land), along with a planned token drop, and more.

The documents were said to have been circulated to investors as part of Yuga’s 2022 fundraising initiative. Previous reports have indicated that the valuation for the brand is actually in the $5 billion range.

More is likely to come in soon as Yuga Labs has been full sprint ahead in the last few weeks, unveiling new initiatives not previously known. The company, while doing damage control over this recent leak, likely wants to show off its true, more updated plans for the future.

(All information was provided by Lucky Trader)