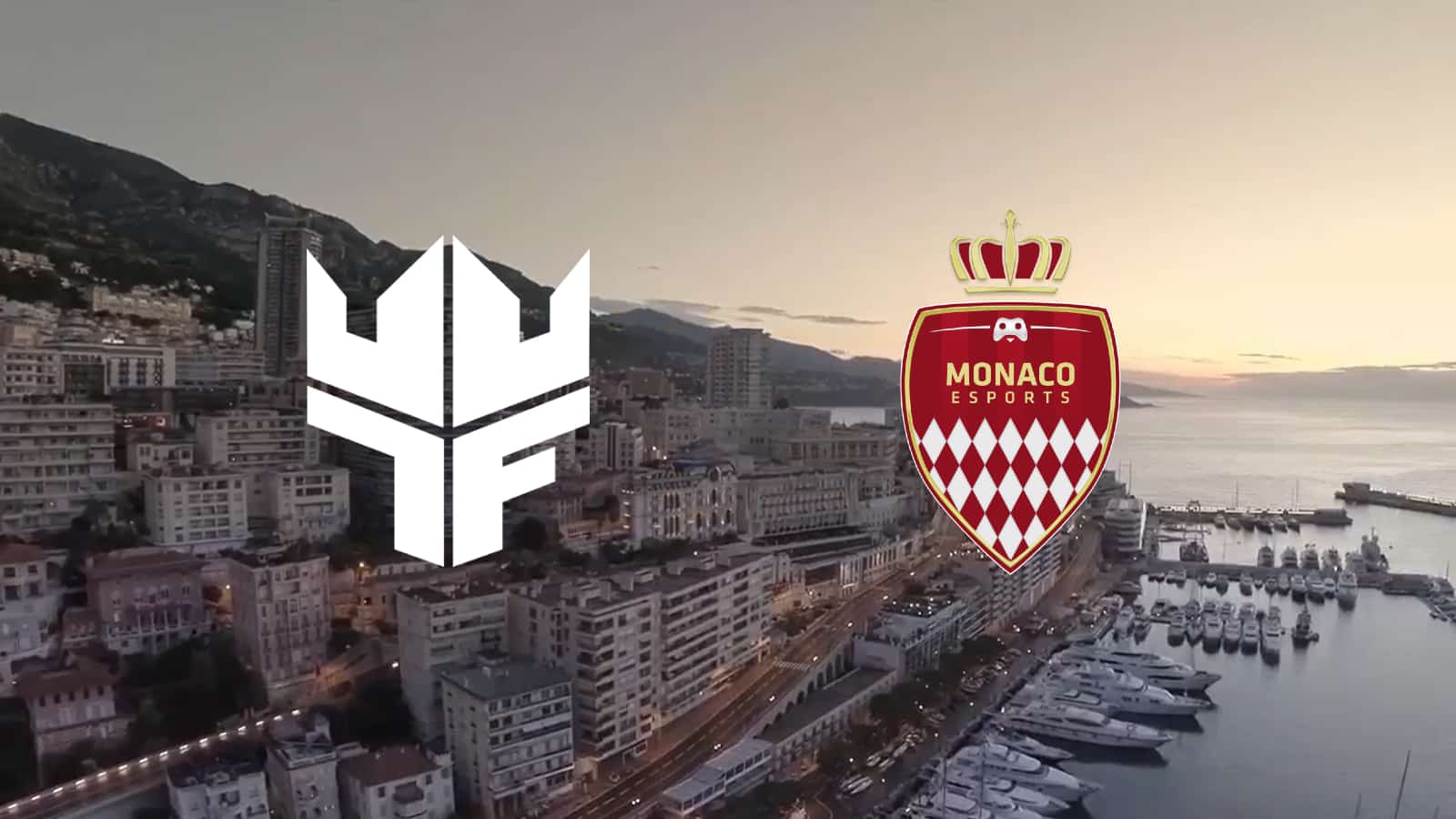 Israeli esports organization Finest has announced the acquisition of Monaco Esports Fédération-owned team Monaco Esports for $10 million, in a merger that will see the latter’s operations and branding cease to exist and be absorbed into Finest. This won’t include the club’s upcoming Sim Racing event, however, which will carry on with Monaco Esports branding.

“It is a new era of esports we will witness in Monaco,” said Boris Fedoroff, President and Founder of Monaco Esports. “For years we have been working to build the foundation of what would become a highly global structure. Monaco Esports merging with Finest gives that worldwide reach we’ve been expecting. We are now looking forward to the extraordinary results we are going to achieve within this new family.”

According to a press release, Monaco will also become the European base of the Finest Group. Moreover, new offline competitions are already planned in the city, such as the Monaco Gaming Show, Finest Invitational’s VALORANT’s edition, and more.