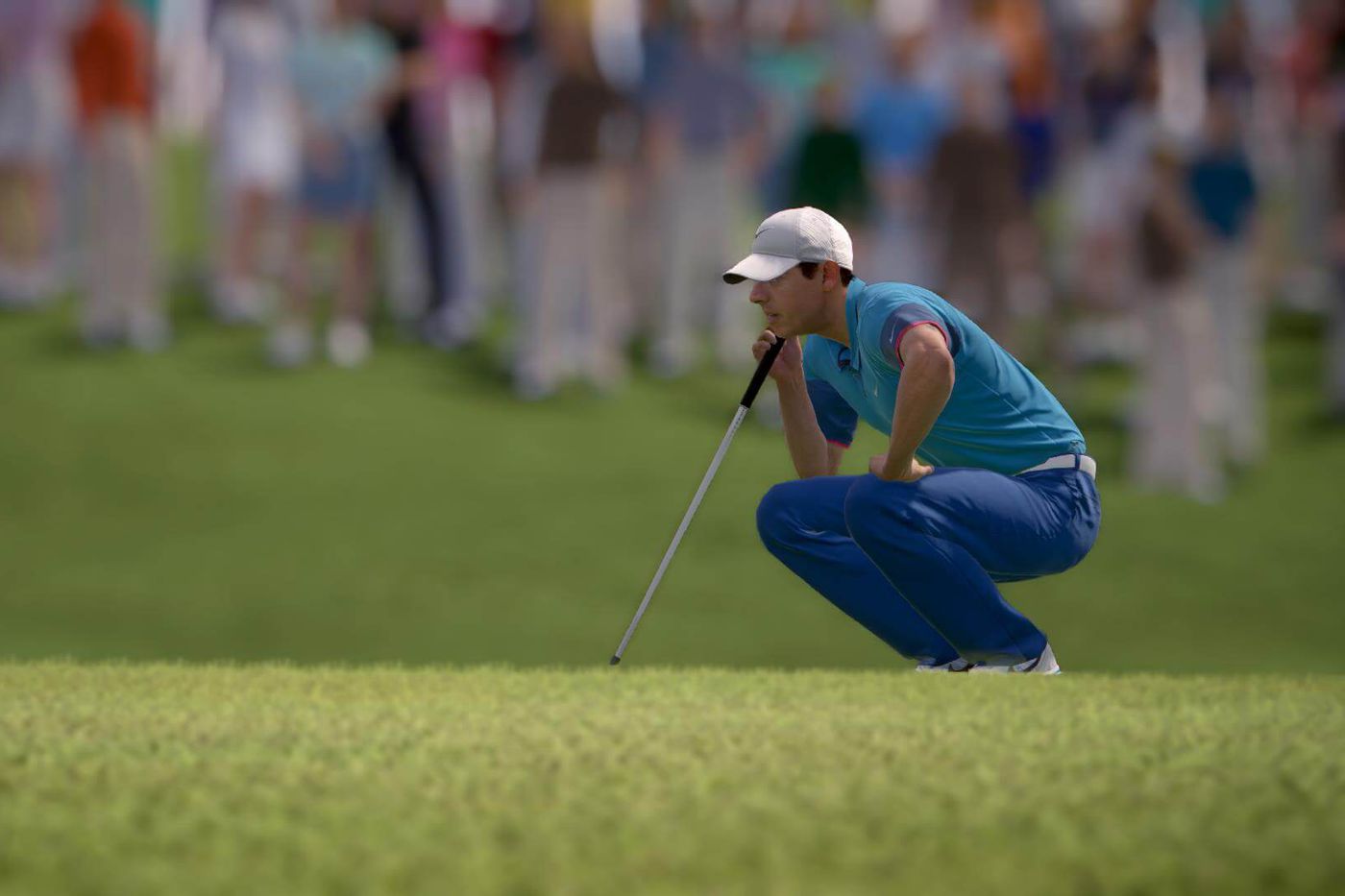 Electronic Arts Inc. recently announced it would be delaying its golf game unit 2023. This announcement was first made in a Twitter post that was published on March 23rd.

This title was set to be the next golfing video game that followed PGA Tour 2K21. EA Sports PGA Tour was originally scheduled to be released sometime this year.

The PGA Tour video game series was first launched in 1990. The last title to be released in the franchise was Rory McElroy PGA Tour which came out in July of 2015.

(All information was provided by VentureBeat and Wikipedia)

0 comments on “EA Sports PGA Tour Delayed Until Next Year”