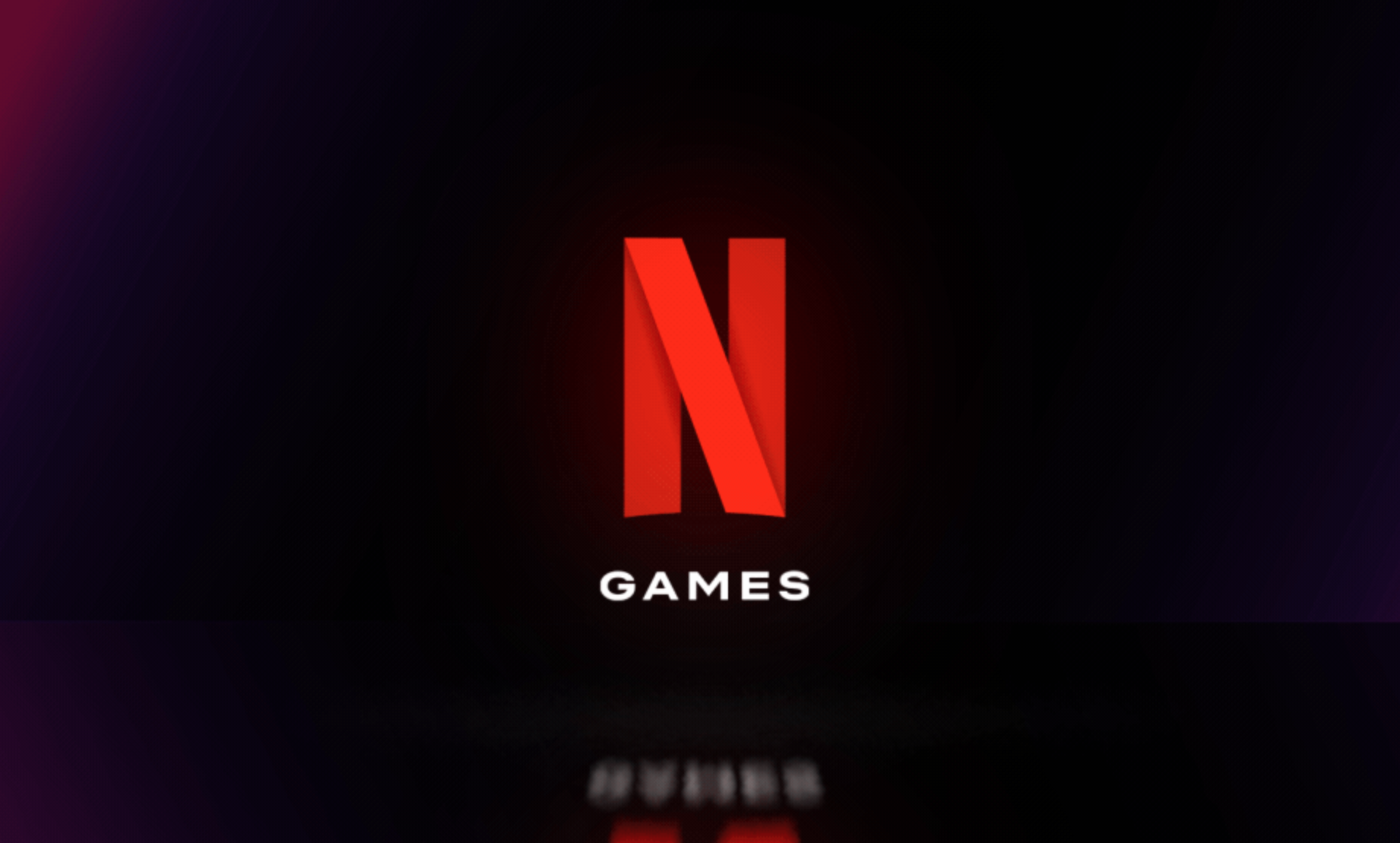 Netflix has made yet another gaming acquisition. On March 24th, Netflix’s VP of Game Studios announced the organization had acquired the Texas-based video game development company Boss Fight Entertainment as the streaming giant looks to move further and further into the world of gaming.

As a result of this move, Boss Fight will become a part of Netflix’s in-house video game development team. According to Gamesindustry.biz, Boss Fight Entertainment will continue to operate independently out of its three studios that are based in Allen and Austin, Texas as well as Seattle.

“Boss Fight’s mission is to bring simple, beautiful, and fun game experiences to our players wherever they want to play,” said CEO David Rippy and co-COOs Bill Jackson and Scott Winsett in a joint statement. “Netflix’s commitment to offer ad-free games as part of members’ subscriptions enables game developers like us to focus on creating delightful gameplay without worrying about monetization.”

Boss Fight was founded in 2013 by a group of former Zynga employees. The organization specializes in the development of games for mobile devices. Boss Fight’s most famous title is Dungeon Boss, a turn-based, strategy role-playing game that is available on Android and iOS devices.

This is the second large purchase made by Netflix this month. On March 2nd, the tech giant acquired Next Games for more than $71.6 million.

(All information was provided by CNET, Gamesindustry.biz, Google, MarketWatch, and The Verge)