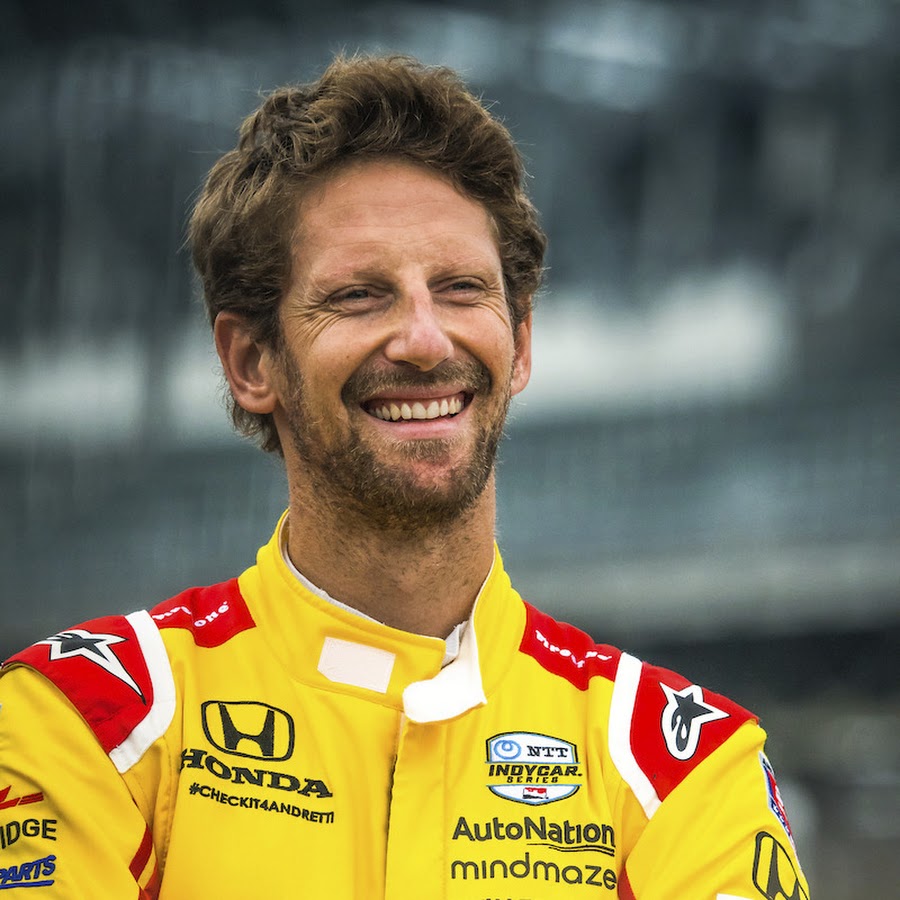 Former F1 driver Romain Grosjean was recently appointed as a technical advisor of Motorsport Games. Grosjean will help the company grow its esports offering while aiding in the organization’s improvement of its rFactor 2 simulation platform.

”The link between real-life racing and sim racing continues to get closer and it has become an increasingly important tool for companies, teams, and championships throughout motorsport,” Grosjean said.

Grosjean will support the development of the rFactor 2 game and esports ecosystem. According to a press release, Motorsport Games also said Grosjean will be closely involved with the hosting of esports events.

This is really cool. I don’t get why other sports games don’t do this too. You never hear sports video games partnering with actual athletes to make their titles better. I like who they picked here. Romain was a good F1 driver. It’s also nice to see him start a second life after the scary end to his F1 career. This is a HUGE pickup for Motorsport Games. This is a Tom Brady-like signing for them. Hopefully, rFactor 2 actually sees improvements with his input.