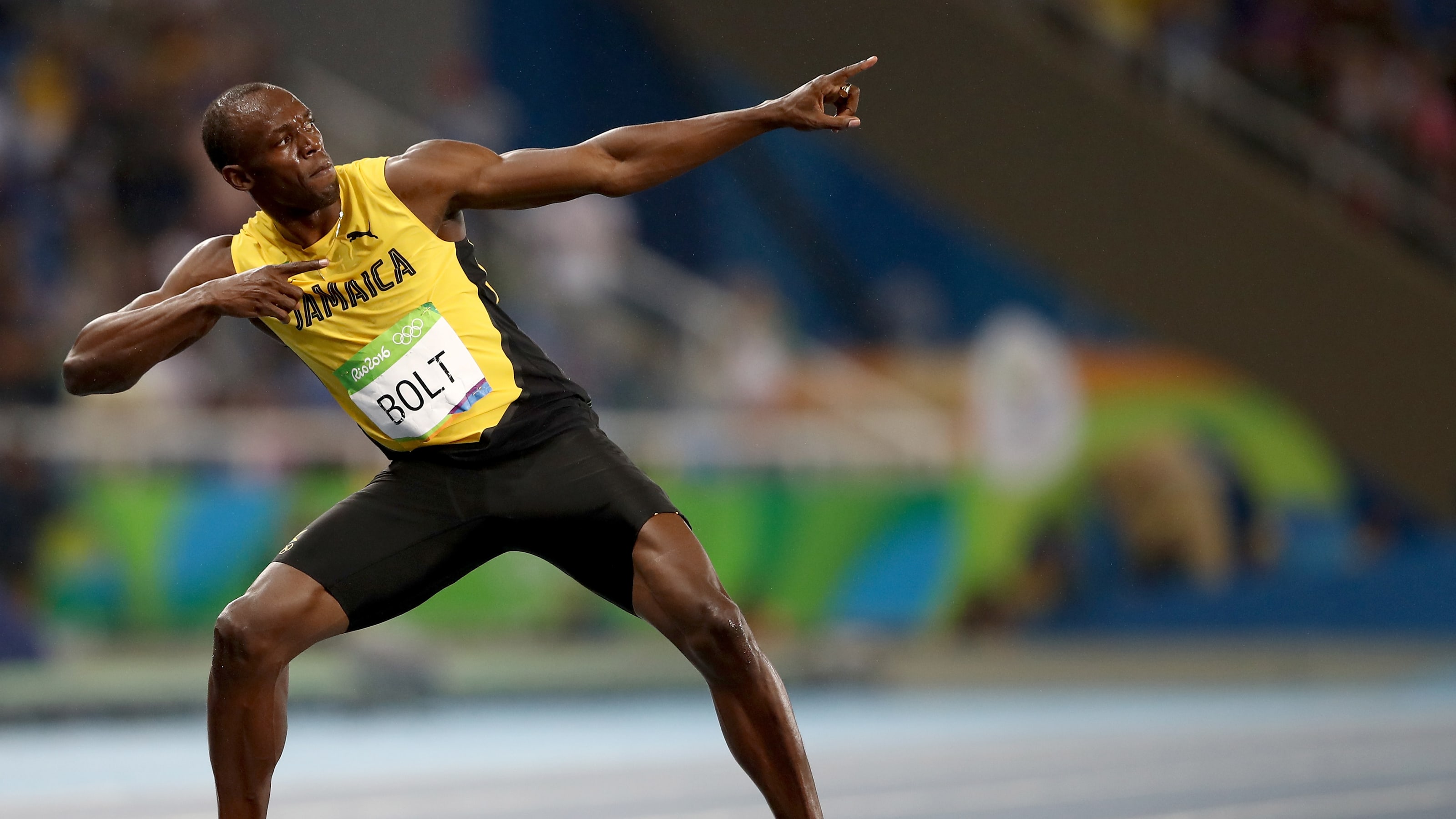 In this role, Bolt will help the business identify, empower, and support talent in the gaming community while aiding in the organization’s commitment to inclusivity and diversity. On top of that, as a co-owner of the business, Bolt will become an active member of WYLDE’s leadership team, assisting the company in a range of activations and collaborations.

“WYLDE is on a journey to becoming one of the biggest brands in the fastest growing sport in the world. In esports, like in track and field, it’s critical to have that competitive, winning mentality,” Bolt said. “I look forward to working with the WYLDE leadership team to help our players to reach their potential, while also taking care of their physical and mental wellbeing.”

For those of you that may not know, WYLDE is an Ireland-based esports organization that was founded in 2020. The company currently supports rosters that compete in a variety of hit games including Rainbow Six Siege, Valorant, Rocket League, and FIFA.

(All information was provided by Britannica and Esports Insider)