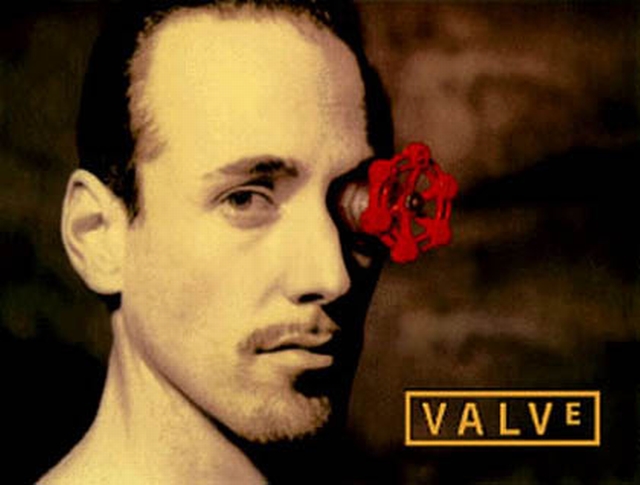 After spending 22 years at the company, Doug Lombardi has officially left Valve after most recently serving as the organization’s Vice President. At this time, Lombardi did not give a reason for his departure.

According to the Twitter user wickedplayer94, Kaci Aitchison will succeed Lombardi “as Valve’s new press contact for inquiries.” Before stepping into this role, Aitchison made a name for herself as an interviewer and backstage host at Valve’s flagship Dota 2 event, The International.

Doug Lombardi was a musician before beginning his relationship with Valve in 1998 when he started working as a brand manager for the first Half-Life game. After that, he joined Valve officially in 2000 where he was a staple for 22 years up until his departure this past February. During his time with the company, he managed and coordinated third-party relations, marketing, and press activities for all Steam games.

(All information was provided by Game World Observer and Liquipedia)