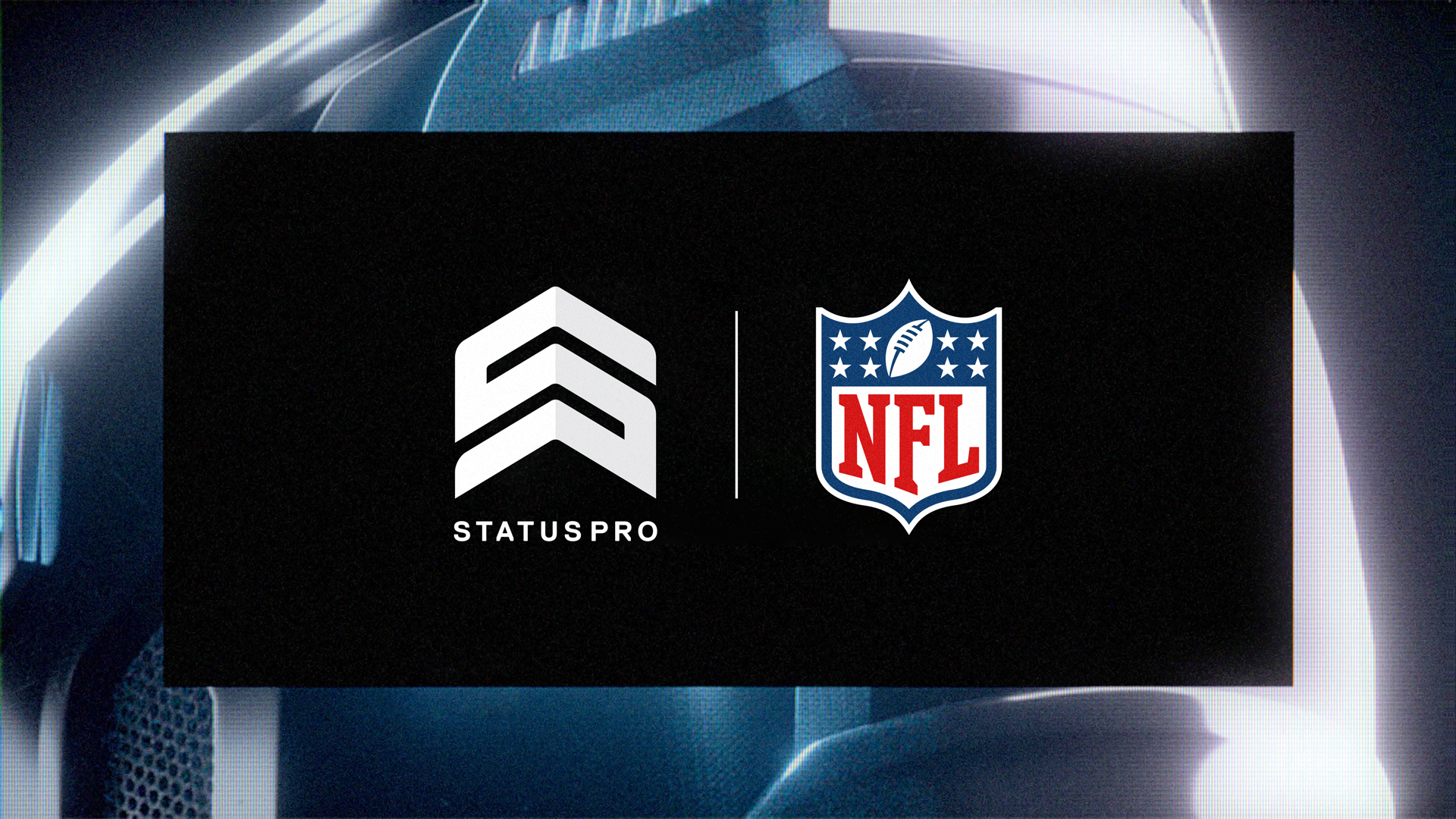 The National Football League (NFL) has formed a partnership with sports technology and gaming company, StatusPRO, to create an NFL-licensed virtual reality (VR) simulation gaming title. Soon to be available on Meta Quest and PlayStation VR, both companies have stated that the game looks to “bring fans closer to the gridiron” and allow them to play like a professional football player through a first-person 3D experience.

“Virtual reality gaming is rapidly expanding and our partnership with StatusPRO allows us to explore a new immersive version of NFL gaming with support of the two largest VR platforms within this emerging space,” said Joe Ruggiero, SVP of Consumer Products at the NFL. “We are seeing a growing number of fans engaging with VR and we’re excited to launch the first-ever VR gaming title that complements our existing offerings in the market today.”

The collaboration utilizes StatusPRO’s athlete-led technology as the league works alongside its team of developers to “change sports gaming” in the aim of giving fans a first-person experience.

(All information was provided by Insider Sport)