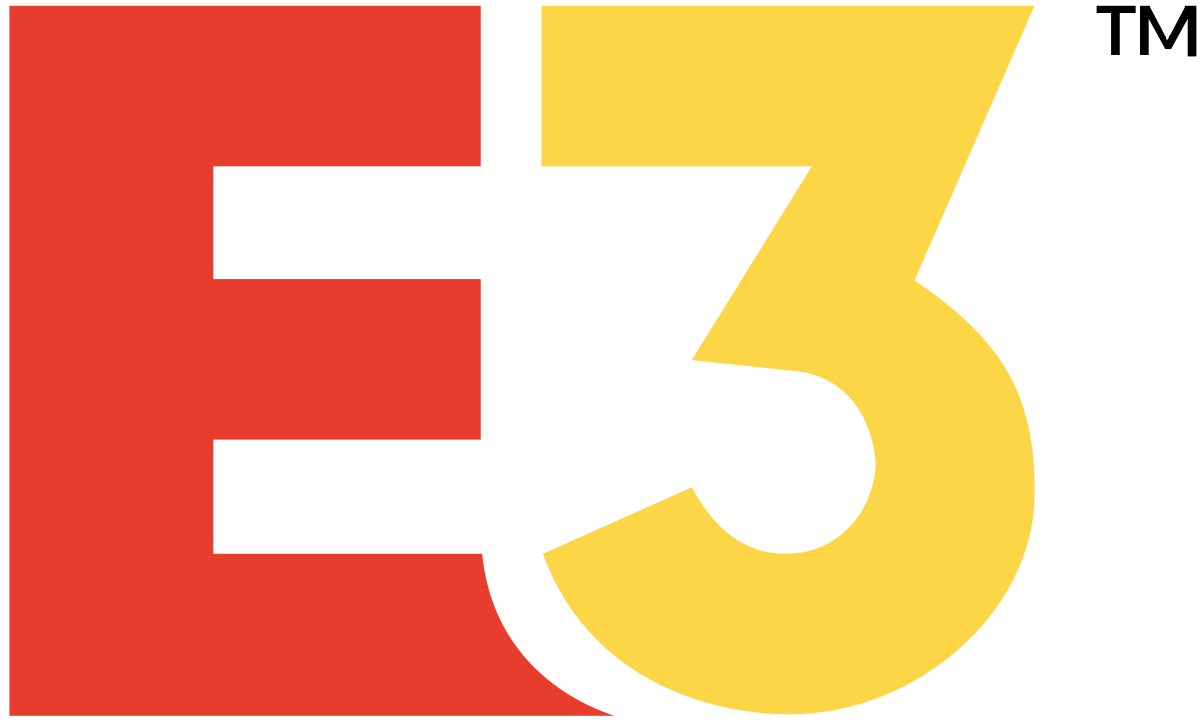 After much uncertainty and speculation, E3 2022 has officially been canceled. After the Entertainment Software Association canceled its in-person E3 event that was scheduled for this year, the ESA later announced that it would also be canceling the digital version of this year’s show, meaning there will be no E3 events in 2022.

This news was first revealed by Will Powers, the public relations lead for the world-famous peripheral manufacturer Razer. In a post on Twitter, Powers said that he received an email confirming the event’s cancellation.

In a statement shared with IGN, the ESA said that the E3 conference will be returning next year with “a reinvigorated showcase.” The ESA also explained that the cancellation of this year’s event will allow the organization to focus its resources on the production of E3 in 2023.

“We will devote all our energy and resources to delivering a revitalized physical and digital E3 experience next summer,” the statement reads. “Whether enjoyed from the show floor or your favorite devices, the 2023 showcase will bring the community, media, and industry back together in an all-new format and interactive experience. We look forward to presenting E3 to fans around the world live from Los Angeles in 2023.”

The E3 conference has emerged as arguably the largest and most important gaming exposition in the world. However, E3 has been dealing with several issues since the beginning of the COVID-19 Pandemic, which led to the event first being canceled in 2020.

We have to cover this, but I don’t know how much of a discussion there is to have here. Why not do it online only? You did it last year. It seems like it was purposeful in the decision to do nothing this year. Maybe we can conclude that the online showcase didn’t work as well as we first thought. They also haven’t decided whether they want to be industry-focused or consumer-focused. I think we can all agree that E3 needs in-person attendance to be relevant. E3 should lead the charge into the metaverse. That would make a ton of sense to bring the conference back into relevance. I think there are other parts of the country or world that could have a major industry show like this. Southern California is an oversaturated market in terms of gaming showcases. Do this in the Middle East or India. Hold this conference in a part of the world with a BOOMING video game market. That would make E3 relevant again!

(All information was provided by Dot Esports, IGN, and Wikipedia)