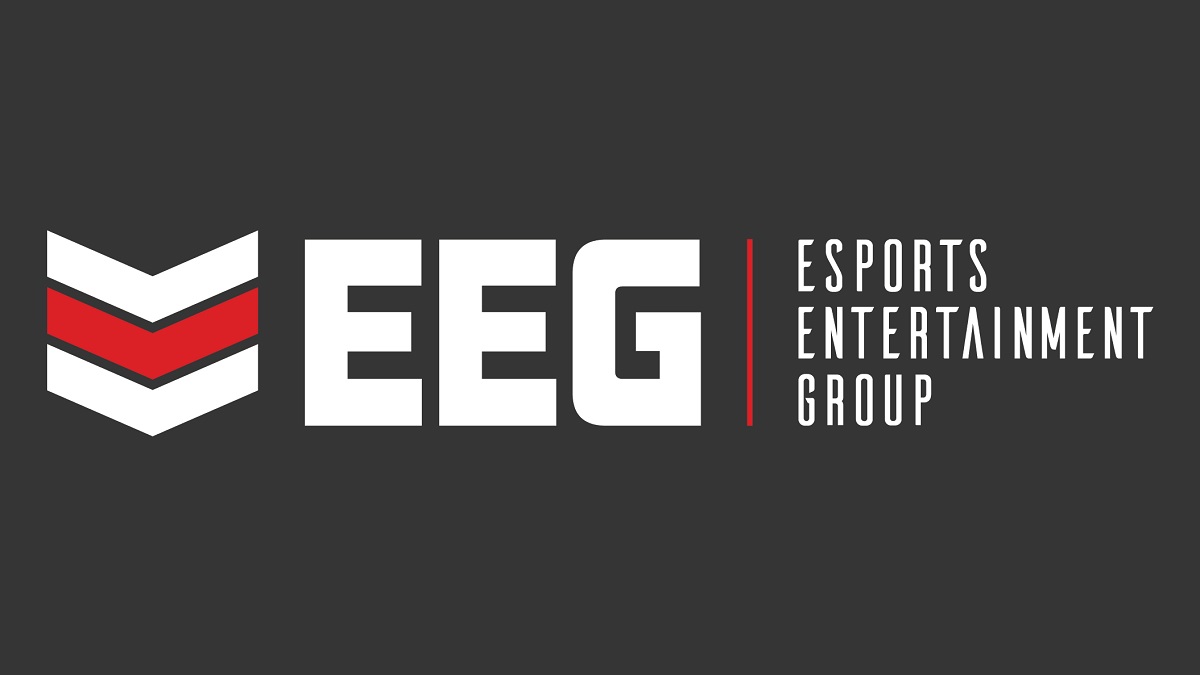 Esports Entertainment Group Inc. registered a -1.41% downside in the last session and has traded in the red over the past five sessions. The stock’s five-day price performance is -5.47%, and it has moved by -10.53% in 30 days. Based on these gigs, the overall price performance for the year is -95.57%.

Statistics show that Esports Entertainment Group Inc. has underperformed its competitors in share price, compared to the industry in which it operates. Esports Entertainment Group Inc. shares have gone down -89.53% during the last six months, with a year-to-date growth rate less than the industry average at -73.73% against 10.60. Yet analysts are ramping up their growth forecast for the fiscal year 2022. Revenue is predicted to grow 47.40% this quarter and then jump 67.10% in the quarter after that. In the rating firms’ projections, revenue will increase 491.20% compared to the previous financial year.

Revenue for the current quarter is expected to be $21.31 million as predicted by five analysts, while earnings are projected to return -11.50% in 2022.

(All information was provided by Marketing Sentinel)