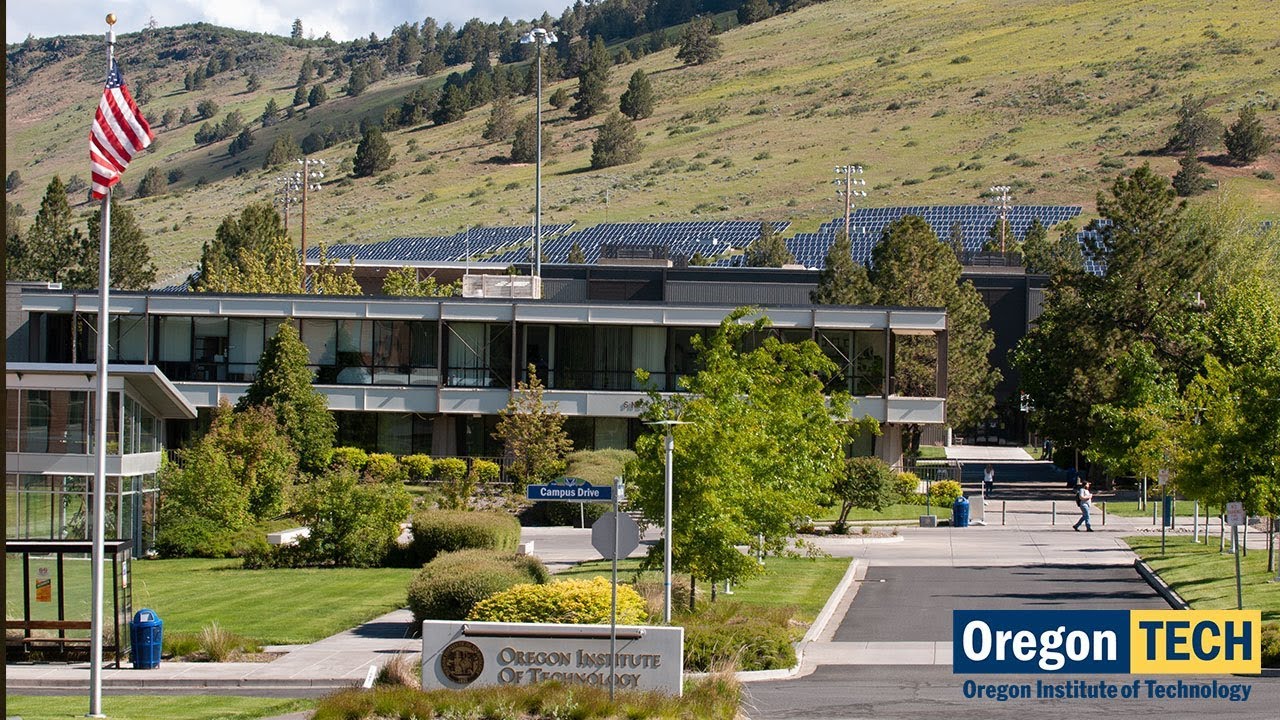 Oregon Tech recently opened its new gaming lounge on April 1st. This space, which is located in the school’s Upper College Union, will play host to Oregon Tech’s esports team.

“We are going to be known for esports and compete on ESPN,” said Erin Foley, the vice president of student affairs, during a speech made at the lounge’s ribbon-cutting ceremony.

The new gaming lounge will be utilized by the school’s esports teams and its students. However, the intent is for the college to find a larger space in order to allow the program to grow further.

The gaming lounge will be open to all Oregon Tech students from 5 PM to 9 PM Tuesdays to Fridays as well as 1 PM to 9 PM on Saturdays and Sundays. Some of the games that will be offered in the space include League of Legends, Rainbow Six Siege, and VALORANT.

The Oregon Institute of Technology is a public university that was founded in 1947 in Klamath Falls, Oregon. As of the Fall 2019 semester, there were more than 5,000 students enrolled at the school.

(All information was provided by Herald and News and U.S. News)