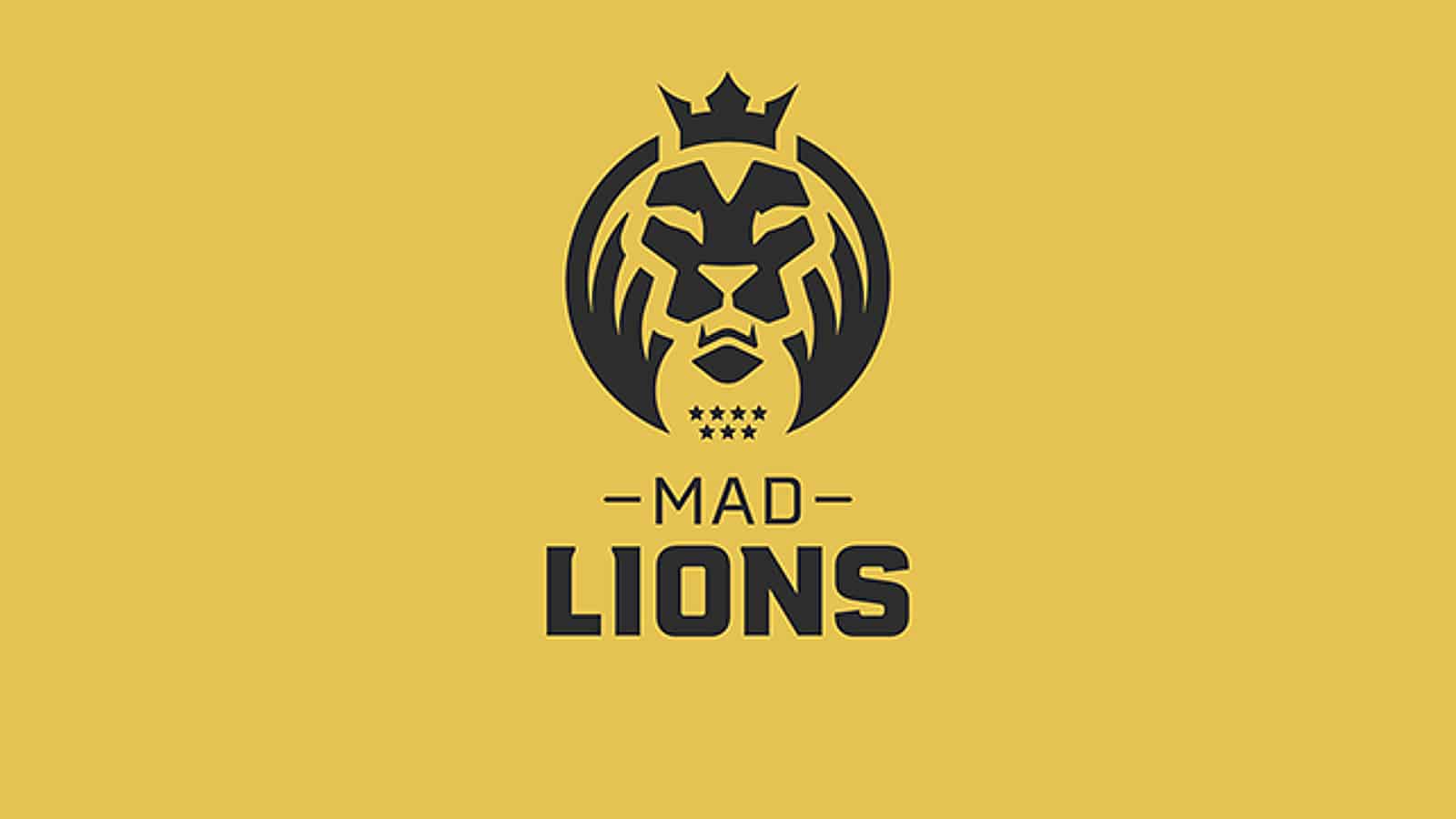 MAD Lions, a European organization that has teams in League of Legends and CS:GO, is currently negotiating with Tenstar to sign its VALORANT roster. MAD Lions has been wanting to enter the VALORANT professional landscape for some time and a good opportunity has appeared for the Spanish-based organization. Tenstar has been facing financial struggles recently and saw its former CEO Carl Thomas Roderick resign in March.

Br0die and company, however, have had mixed results so far this year. They failed to make it to EMEA VCT Challengers Stage One due to losses to BIG and LDN UTD in the closed qualifiers. Tenstar recently finished second to EXCEL at VRL Northern Europe Polaris Stage One.

Should the acquisition of Tenstar’s VALORANT lineup by MAD Lions be confirmed in the coming weeks, it would provide Tenstar with a much-needed financial injection. The organization still wants to remain on the scene and could sign a new roster after the conclusion of Masters Reykjavík, the first international LAN of the year.