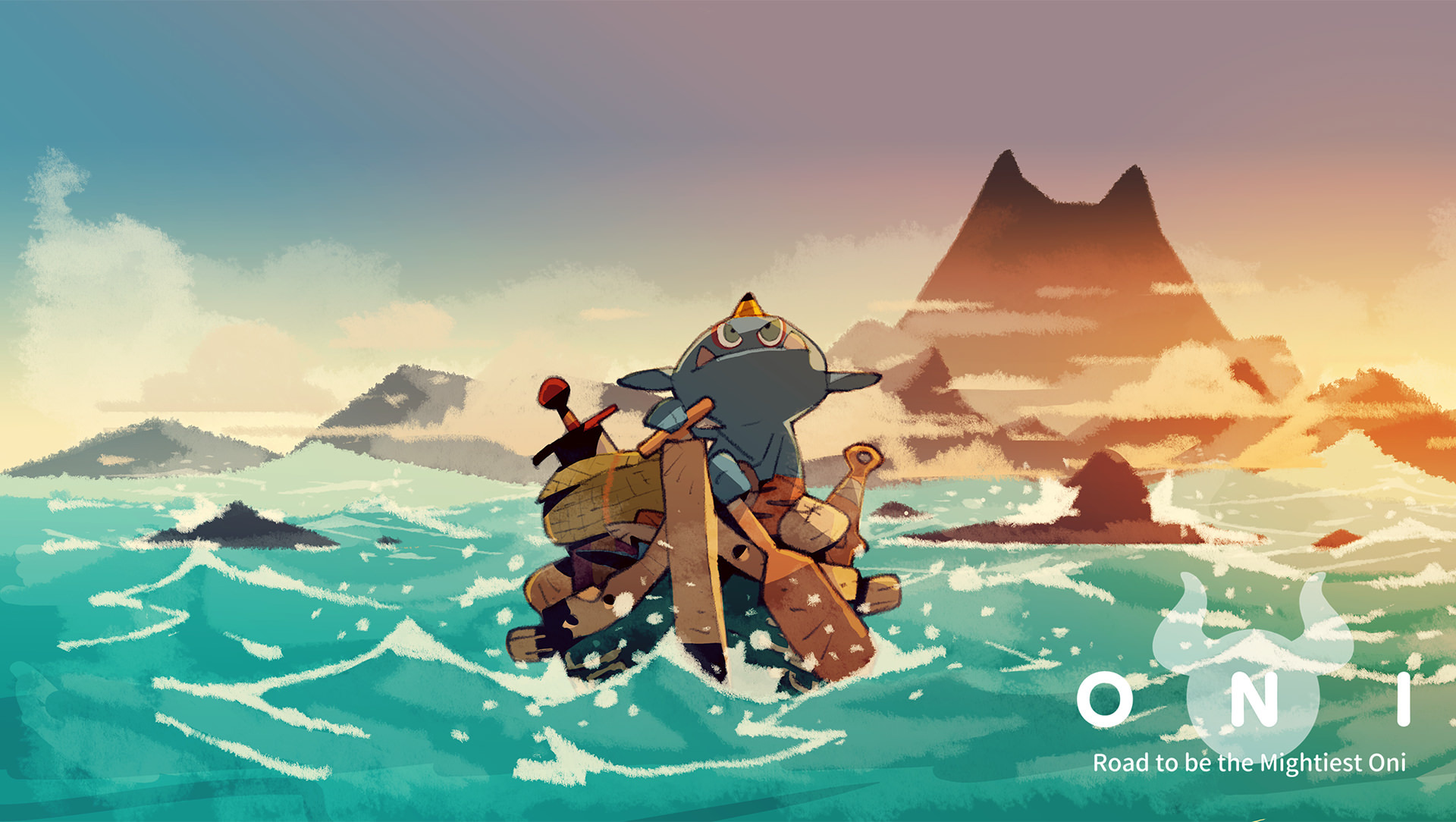 The manga publisher Shueisha recently launched a new gaming company known simply as Shueisha Games. According to Famitsu, the publishing organization established Shueisha Games in the middle of February to develop and release exciting titles for consoles devices, PCs, and smartphones. On top of that, the business plans on making analog experiences like board games and tabletop games.

Masami Yamamoto will be the company’s game production manager. Prior to this, Yamamoto worked for Sony Interactive Entertainment’s Japan Studio.

The organization already has plans for two projects. One will be for smart devices like phones and tablets that will feature character designs from a Weekly Shonen Jump manga artist. This game will first be released in Japan and Asia before being spread to other parts of the world. Another project has been described as a “multiplayer speed trick action game.” This game’s platform has not yet been revealed.

Shueisha is most famous for establishing the Jump line of magazines in 1968. This publication would evolve into one of the most recognizable producers of manga over the next 54 years. The Weekly Jump magazine led to the creation of some of the most popular animes and mangas in the world including One Piece, Naruto, Bleach, Jojo’s Bizarre Adventure, and Dragon Ball.

(All information was provided by Kotaku and Wikipedia [1,2])