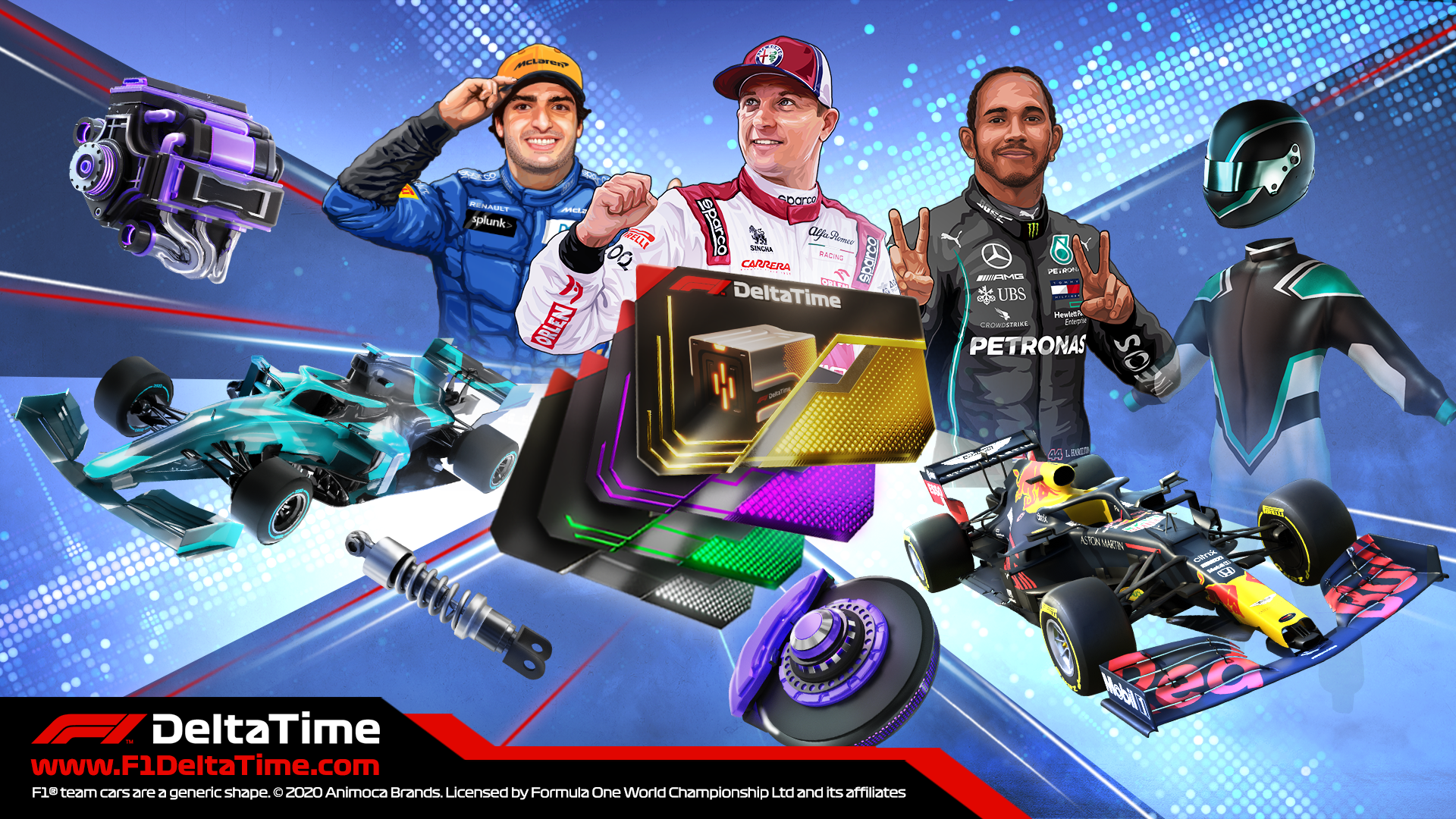 F1 Delta Time was released in 2019 before the NFT boom, offering players a “play-to-earn” experience with its Ethereum-based NFTs. Now, just three years later, the game has folded, leaving players with worthless investments.

The officially-licensed F1 game was geared toward racing fans, allowing them to live out their dreams of owning their own team. Unlike most titles with paid content, every item in F1 Delta Time (even things like tires, cars, and helmets) were NFTs paid for with the Ethereum-based REVV tokens. Most in-game items weren’t expensive, but some, like the “111” car, were sold for around $113,000. The pay-to-play model was mandatory, and there was no way to build a team or racer without buying these NFTs.

“It is with deep regret that we announce that F1 Delta Time will cease operations on 16 March 2022,” announced publisher Animoca Brands. “While we have not been able to renew our license, we will ensure that current owners of F1 Delta Time assets are rewarded for their loyalty and support.”

The news is disappointing for players who invested real money because their virtual items were only valuable in the game and serve no other purpose. To make matters worse, Animoca Brands won’t be offering any refunds. However, players can swap their now-defunct assets for tokens from other games like MotoGP Ignition and Revv Racing.