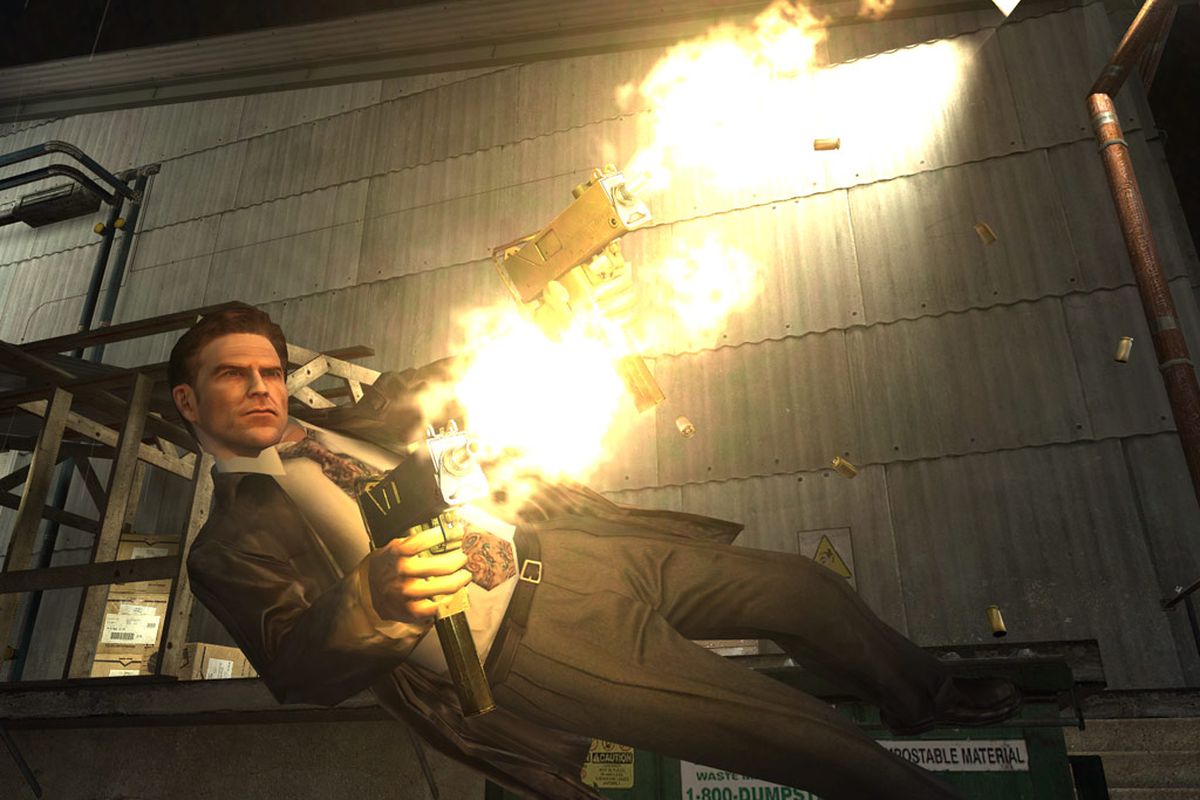 On April 6th, Remedy Entertainment announced it had joined forces with Rockstar Games to remake Max Payne and Max Payne 2: The Fall of Max Payne. This game will serve as a remake of the original titles which came out in 2001 and 2003 respectively.

Based upon the recently signed agreement, Remedy will develop the two games as a single title that will be released on PCs, PlayStation 5s, and Xbox Series X|S consoles. According to a press release, the game’s development budget will be financed by Rockstar Games.

“We were thrilled when our long-time friends at Remedy approached us about remaking the original Max Payne games,” said Sam Houser, the Founder of Rockstar Games “We are massive fans of the work the Remedy team has created over the years, and we can’t wait to play these new versions.”

The relationship between Remedy and Rockstar pre-dates this announcement. Rockstar was the company responsible for publishing the second Max Payne game in 2003. Also, in 2012, Rockstar helped launch mobile versions of the first Max Payne game for Android and iOS devices.

Remedy is a Finnish video game developer that was founded in 1995. Besides the Max Payne series, the company also developed hit franchises like Alan Wake, Quantum Break, and Control.

(All information was provided by EuroGamer.net, Remedy, and Wikipedia [1,2,3])