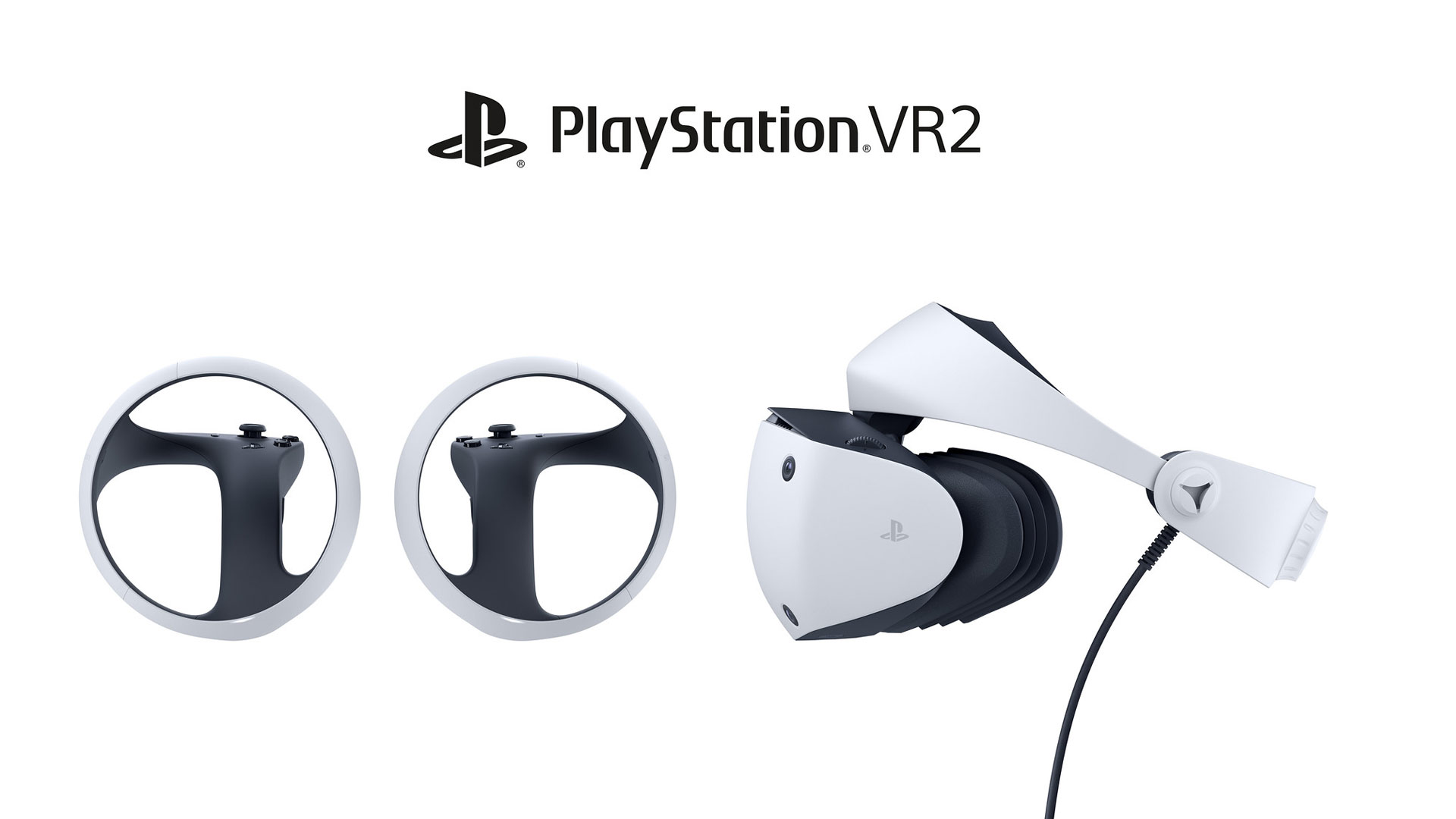 During Unity’s “Building Next-Gen Games for PSVR 2” presentation at the Game Developers Conference (GDC), the company explained how the Unity Platform and graphics tools are used to build PSVR 2 experiences, as well as how it optimizes project performance. Senior Product Manager at Unity, Bria Williams, offered some insight as to what players can expect from Sony’s soon-to-be-released VR console:

“PSVR 2 takes VR gaming to a whole new level, enabling a greater sense of presence and allowing players to immerse themselves into game worlds like never before,” said Williams.

Williams also delved into the PSVR’s features, which include its 4K HDR, 110-degree field of view and foveated rendering, headset feedback, its OLED display, and frame rates.

“Headset feedback amplifies the sensations of in-game actions from the player,” added Williams. “It’s created by a single built in-motor with vibrations that add a tactile element, bringing players closer to the gameplay experience.”

Sony first revealed the PSVR 2’s Sense controllers and headset back in February. The design will feature a circular orb shape that represents the 360-degree view that players feel in VR, ergonomic detailing, an adjustable scope, and more.