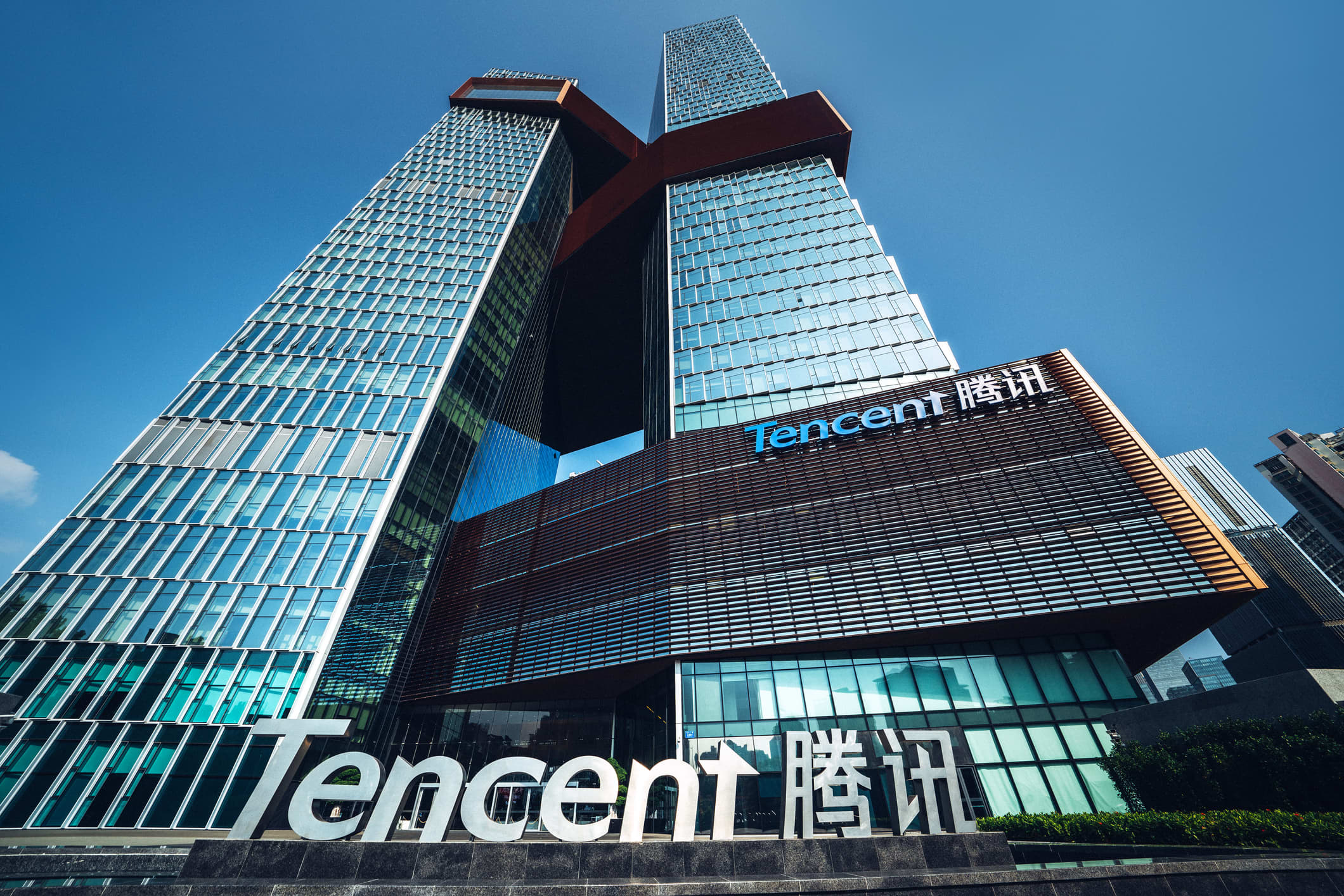 China has finally ended its gaming license freeze that first began last summer. On April 11th, Chinese gaming regulators granted publishing licenses to 45 games belonging to the likes of Baidu and XD Inc’s Party Star, ending a nine-month-long licensing hiatus in the country. This comes after the National Press and the Public Administration released a list of approved games on its website earlier in the day.

Several other companies also received licenses on the 11th. Some of the organizations that appeared on the approved list included iDreamSky, 37Games, Shenzhen Zqgame, and Yoozoo Games.

Tencent was one of the companies that greatly benefitted from the end of this hiatus. The company’s stock grew by 5% after regulators approved this batch of games.

“The resumption of game approval is a positive development to China’s games industry,” wrote Alicia Yap, an analyst for Citigroup. “Will help boost investor confidence that the government remains supportive of cultural and innovative aspects of the games industry and could signal resumption of a more regular approval process.”

I’m still bearish when it comes to investing in gaming in China. Flip-flopping regulations doesn’t make me feel any better.

(All information was provided by Reuters and Yahoo! Finance)