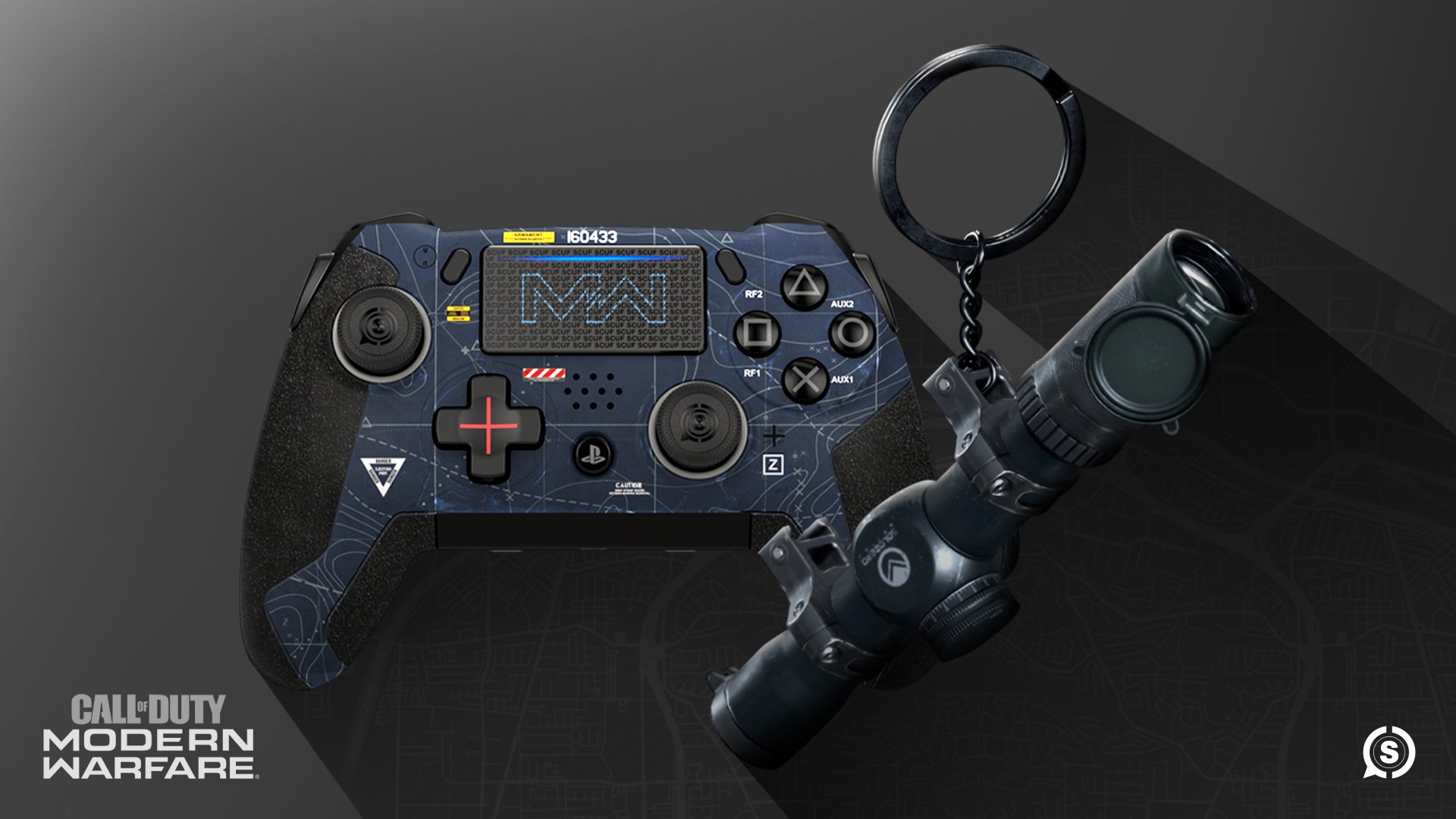 Activision Blizzard’s ATVI Call of Duty League recently announced that it has extended its partnership by two years with its long-standing partner, gaming controller and accessories company, SCUF Gaming. The deal will see SCUF Gaming remain the official controller of the Call of Duty League, and host activations at all live-in person League-hosted events.

(All information was provided by Nasdaq)