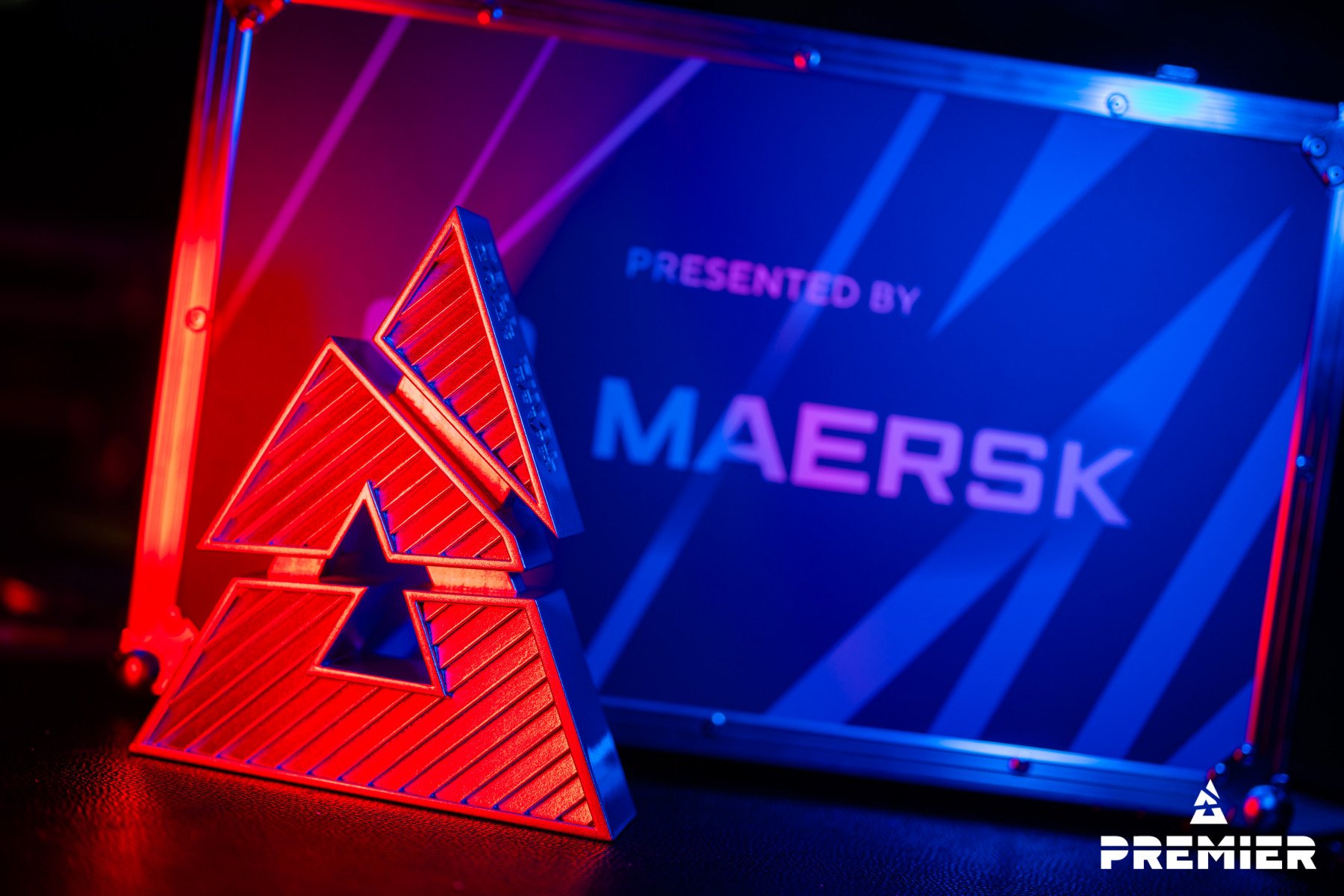 Esports tournament organizer BLAST Premier has announced a season-long partnership with leading global logistics company A.P. Moller – Maersk, in a deal that will see the two sides bring fans closer to esports through integrated digital campaigns and an MVP activation and broadcast segment. The deal will also see Maersk’s branding feature across BLAST Premier digital and physical assets, including the remaining six events of the year.

“We are delighted to welcome back a highly respected and global brand such as Maersk,” said Oliver Clarke, Commercial Director at BLAST. “With a focus on fan-led in-person and digital experiences to engage the Counter-Strike community, we hope to build on the popular MVP segment from last year’s Fall Final Copenhagen. Bringing on board a non-endemic brand such as Maersk is testament to the value partners outside of the gaming and esports space equate to teaming up with BLAST Premier.”

The partnership will also feature an MVP activation, which will look to reward the best player from each event with a special Maersk MVP trophy. At the end of each tournament, a shortlist of players will be selected with the winner chosen by public vote.

(All information was provided by European Gaming Media)