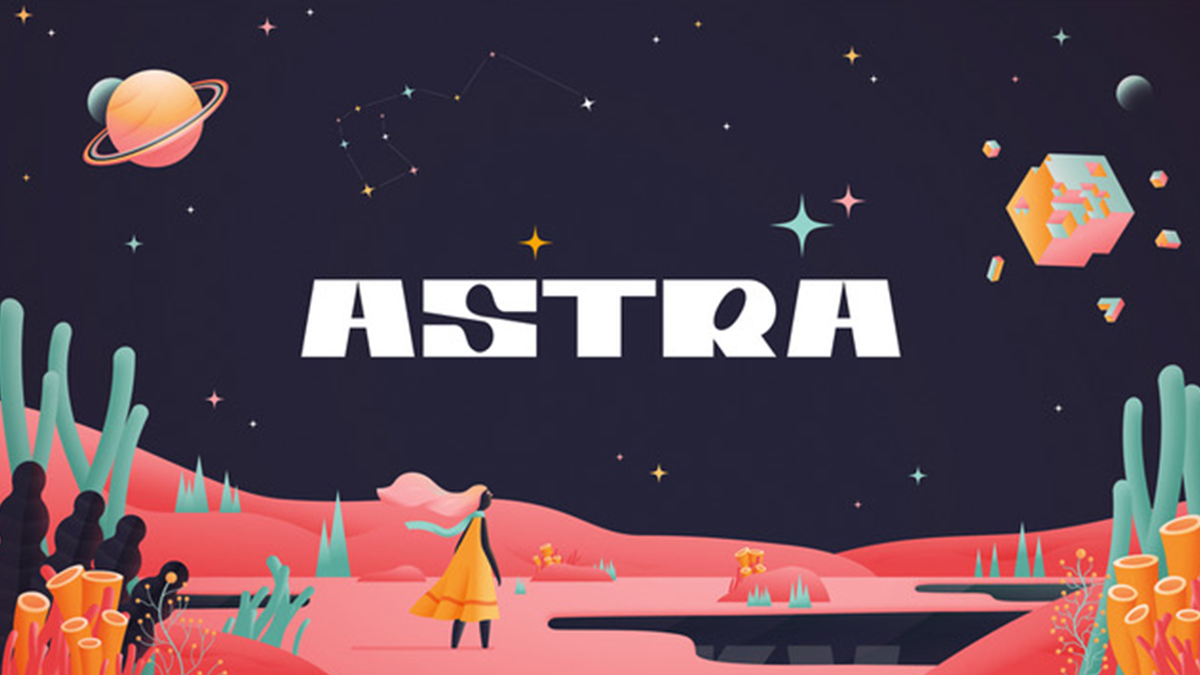 The Astra Fund, a venture fund that supports developers making “thinking games” or “cognitively challenging games,” revealed the first batch of games it will be funding, including an unannounced title from Good Sudoku developer Zach Gage.

The first games from the bunch are expected to come out in the fourth quarter of 2022, while “a lot of them” will be released in 2023, said Eileen Hollinger, Astra Fund Co-Founder.

The Astra Fund is part of Carina Initiatives, a nonprofit that works to make “a better math talent system” for kids. Developers can apply to receive funding and support from Astra Fund.