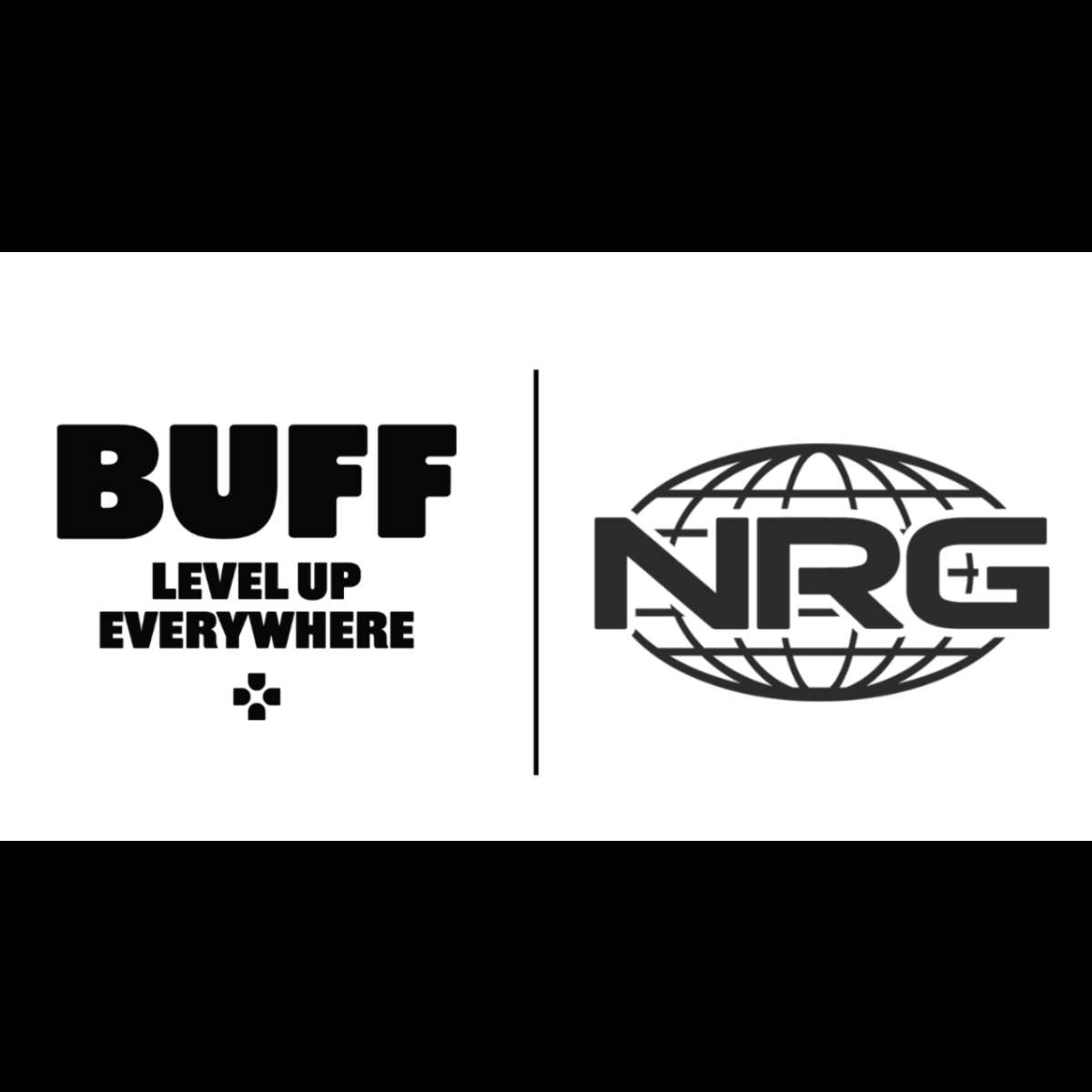 Buff.game recently announced it had agreed to a year-long partnership with the North American gaming organization NRG Esports. As a result of this deal, BuffPay, which is the debit card offered by Buff.game, will become the official debit card of NRG Esports. Additionally, NRG will promote the Buff platform through branding campaigns, content creation, and tournaments aimed at NRG Esports fans.

“We are proud to be partnering with NRG, one of the leading gaming and content companies in the world,” said Elay De-Beer, the CEO of Buff Technologies. “Buff has been growing exponentially in the last year and this collaboration is another step that will lead us to become the leading platforms for gamers around the world.”

Buff.game is a loyalty program for desktop and mobile phones that provides users with points that can be exchanged for real-world rewards. After being founded in 2018, Buff Technologies was able to become the first gaming-focused Israeli company to be listed on the Tel Aviv Stock Exchange.

NRG Esports is a Los Angeles, California-based organization that was founded in 2015. NRG currently supports rosters competing in several hit games like Apex Legends, Fortnite, VALORANT, and so on.

(All information was provided by Esports Insider and NRG Esports)