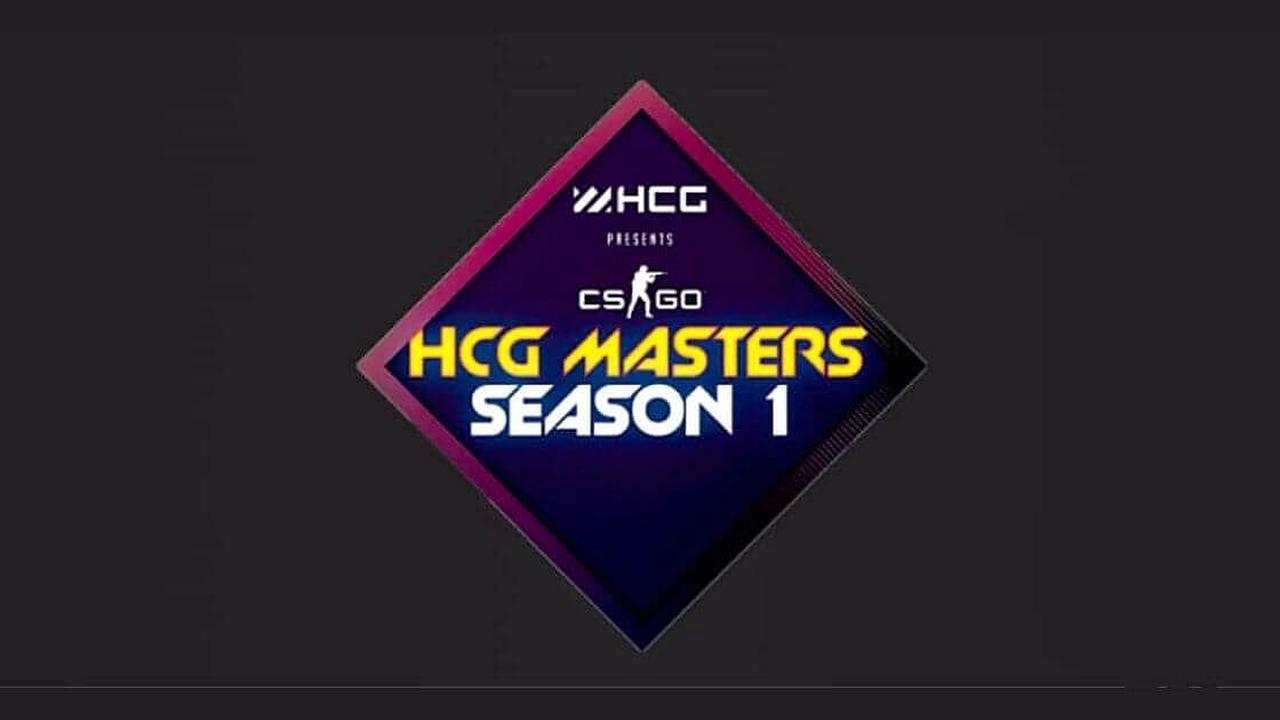 Several esports casters, production staff, and other talent have been left unpaid after Season 1 of the Hardcore Gaming Masters (HCG), a new CS:GO tournament with an alleged $195,000 prize pool, was suddenly postponed halfway through proceedings over funding issues.

The organizers of the tournament, esports newcomers Hardcore Gaming GmbH, admitted they were left out of pocket after an investor dropped out of the project. HCG had apparently requested more money from their investor after a sponsor dropped out. The investor wanted more equity in return. HCG refused, leaving them (and their staff) out of pocket.

Executive director Ferenc Kern said he has put his own property as collateral for loans in order to get staff paid and that “the process is underway.” He reiterated that the event has not been canceled. Ferenc also said that a new investor has been secured, who will allegedly invest $325,000 in June, and that the company will “soon” have a new Seed A funding round and other partners, but that this isn’t happening “so fast as we thought.”

For some esports talent and staff, they are frustrated after being met with excuse after excuse around payment in the HCG team Discord, and just want to get paid for their work. The totals owed are in the tens of thousands of euros.