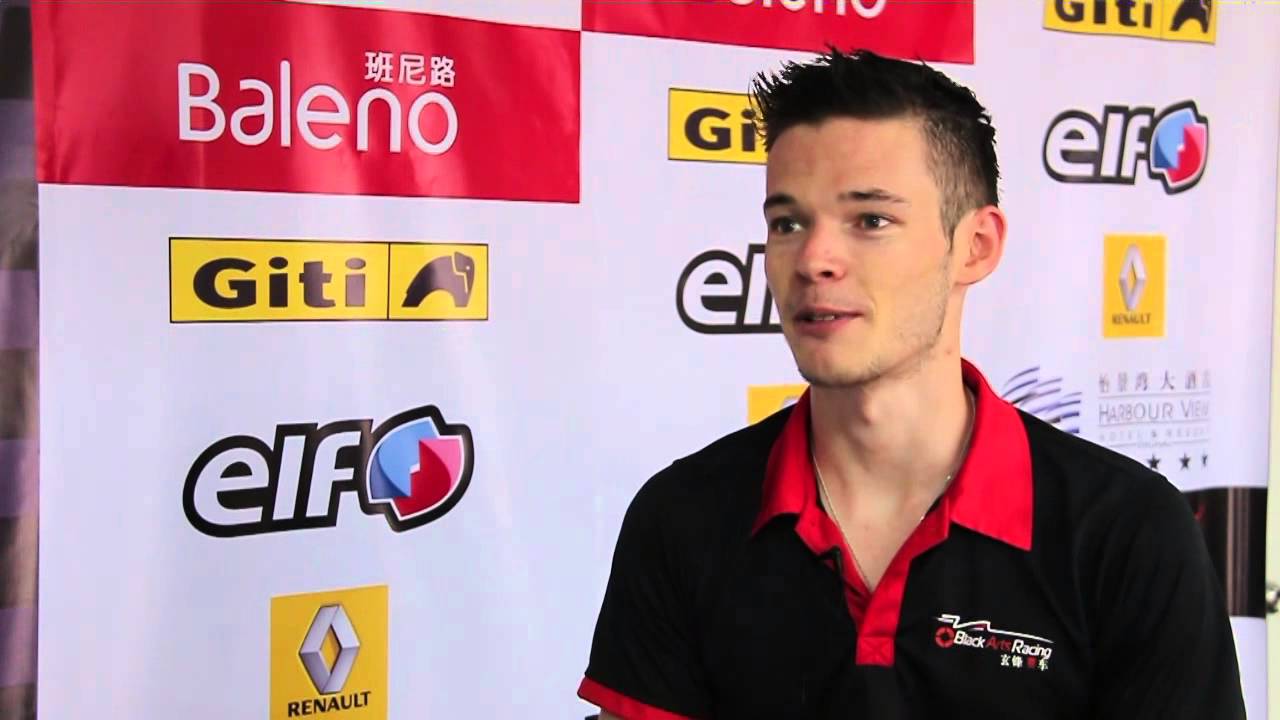 Hong Kong pro driver Dan Wells has been named team principal of the first-ever Automobili Lamborghini Esports Team, overseeing one of the biggest real-world names in an industry destined for success.

Wells will manage vital areas such as coaching, communication, and admin while cooperating with manufacturers, engineers, and backroom staff in their support of drivers and circuit preparation. His more than a decade’s experience in the physical realm has provided him with “a decent global view in motorsport” as he envisions long-term virtual development and investment.

“But the main target is to make sure that Lamborghini wins,” said Wells. “And for that, we need to work on car models and play with the set-up to make sure we have the right drivers and people in place. We want to see Lamborghini on the top step of the virtual world and as successful as they have been in the real world. We know that it might not happen immediately, but that’s where we need to figure out areas to work on within the team. Our first event together gives us a lot of encouragement for the rest of the season.”

Though there is much virtual groundwork to be laid, the potential is endless. It is also an opportunity to attract new, younger demographics, something Wells is relishing.

“It’s very exciting, especially in Asia where there’s a lot of esports going on,” added Wells. “If they can get the attention, and show that they are good enough, then why not? Esports is only going to grow and get more professional in the coming years, and I think we’re here to capitalize at the right time.”