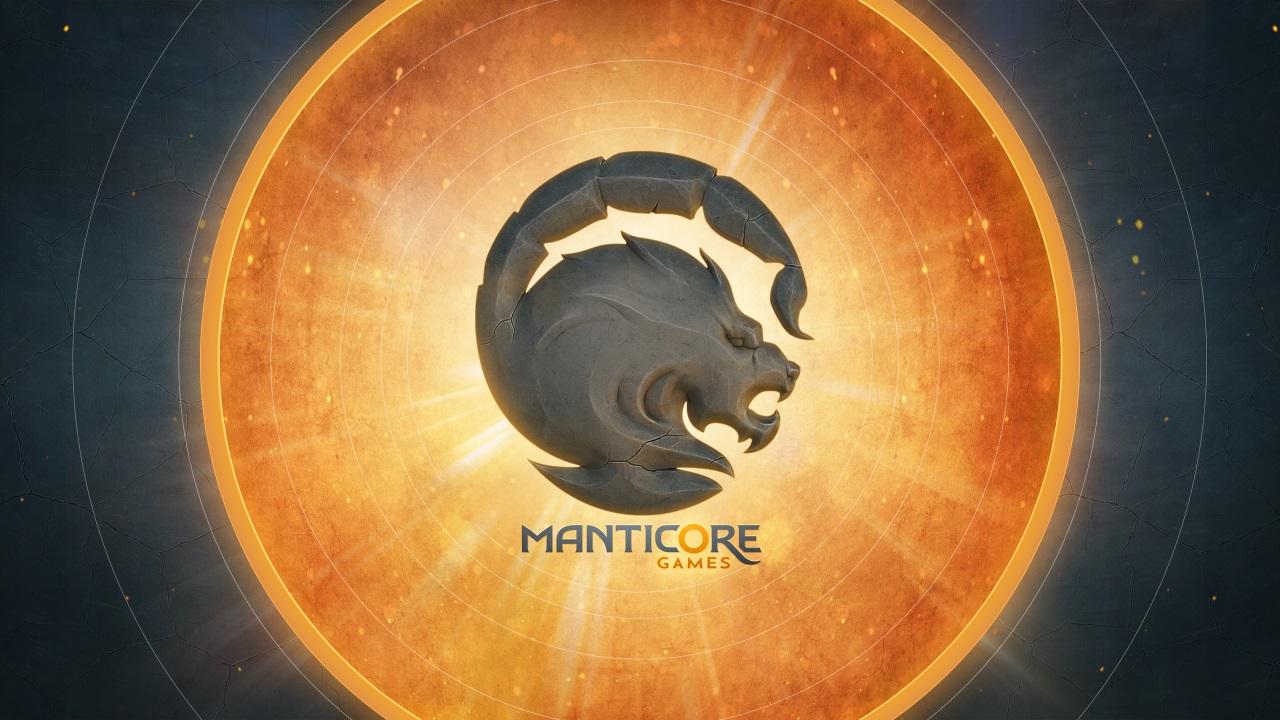 Manticore Games announced for its first anniversary that it is bringing Core, its metaverse platform, to iOS. It’s also releasing Party Portals, a collection of games built-in Core with which users can host their own events and game nights.

“The Core Metaverse is an open virtual social space of self-expression, creativity, and new economic opportunities,” said Frederic Descamps, CEO of Manticore. “We give our incredible community of more than 3 million users the tools to create, share and experience any world they can imagine. As we prepare to make Core available to millions of iOS and Mac users this summer, we’re expanding the platform by releasing new types of highly accessible social experiences, including Party Portals, and more to come later this year.”

Core has been the site of several virtual events in the last year, including a DeadMau5 concert and Geoff Keighley’s Axial Tilt. The iOS version of the platform will support crossplay with PC and Mac.