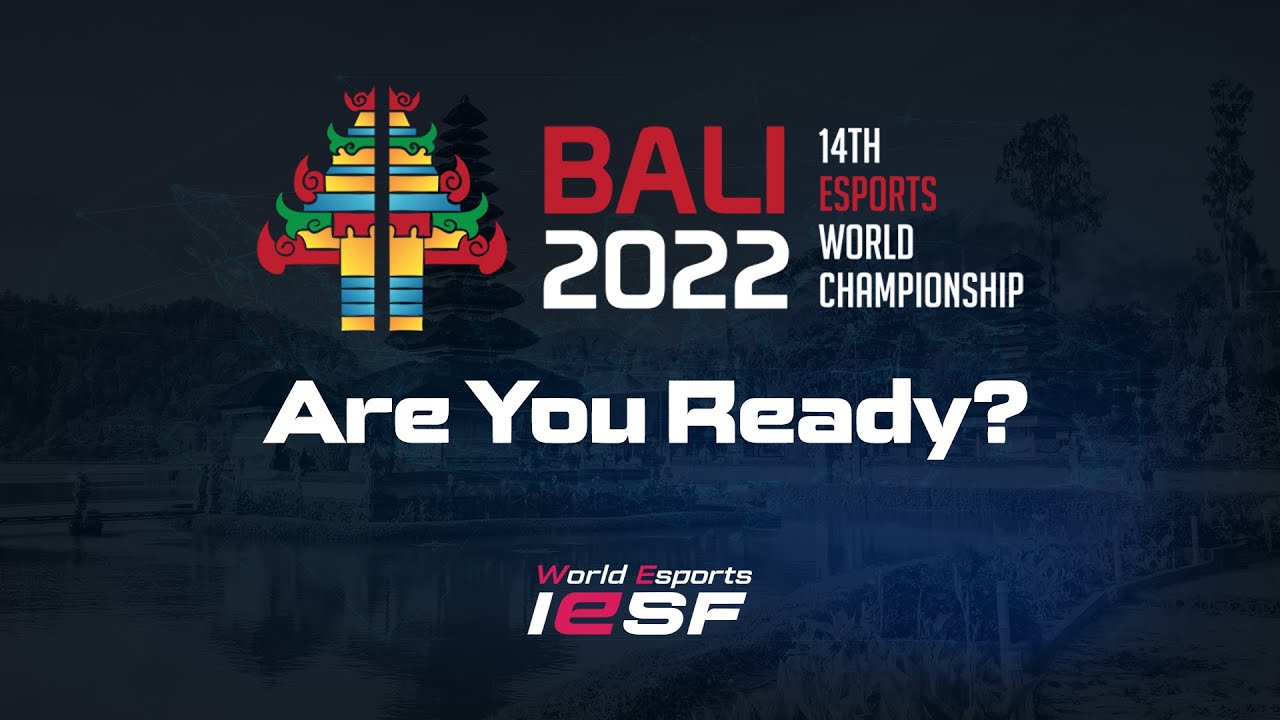 Esports athletes from Russia have been told they will be allowed to take part in the International Esports Federation (IESF) World Championships to be held in Bali this November as neutrals, but will be subject to strict measures forbidding the display of the Russian flag and insignia but also “nationalistic quotes” and “illustrated portraits.”

“The IESF is committed to promoting peace and development throughout the world’s esports community,” said Vlad Marinescu, President of the International Esports Federation. “IESF held an Extraordinary General Meeting and delivered a democratic decision on the status of the Russian Esports Federation and the participation of athletes from Russia,” he added after the meeting voted by a 70% margin to allow Russian athletes to participate.

It also prohibits “any kind of flag from the Russian region including organizations or institutions, cities, villages, municipalities, or governing regions.”