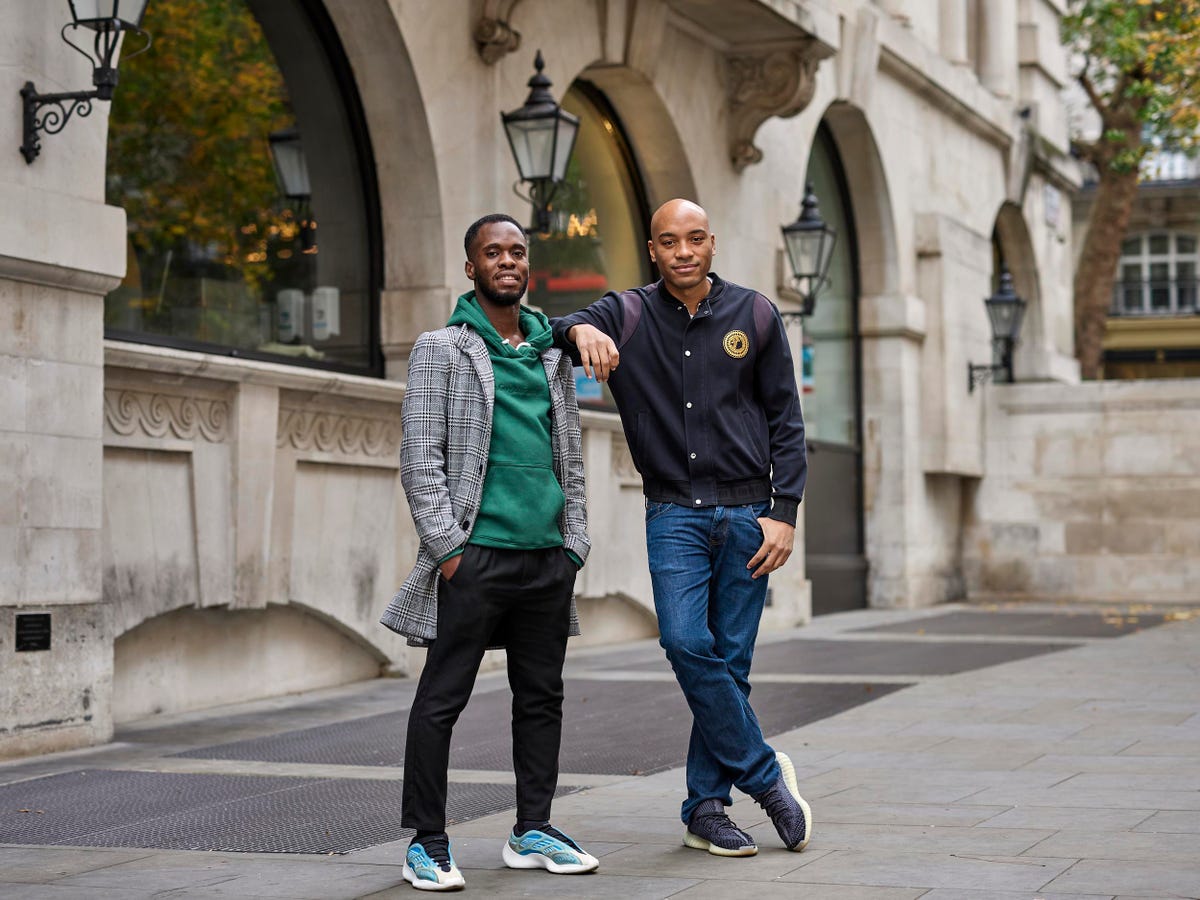 On April 18th, Take-Two announced its mobile gaming subsidiary, Socialpoint, had agreed to a partnership with AudioMob. This deal will see Socialpoint use AudioMob’s audio advertising format to monetize some of the organization’s games, starting with the puzzle title Word Life.

“Word Life is a highly polished, slick creation that delights players while providing just the kind of quality advertisers want as a delivery vehicle for their brands’ reputations,” reads a blog post from AudioMob. “And, for Socialpoint, AudioMob appealed because our format brings a quality and elegance of ad delivery to match the quality and elegance of their games.”

Take-Two Interactive acquired Socialpoint for roughly $250 million in 2017. However, the Barcelona-based organization was originally founded in 2008. Some of Socialpoint’s most famous titles include Monster Legends, Jurrasic Hunter, and the aforementioned Word Life.

(All information was provided by AudioMob, Forbes, PocketGamer.biz, and Wikipedia)