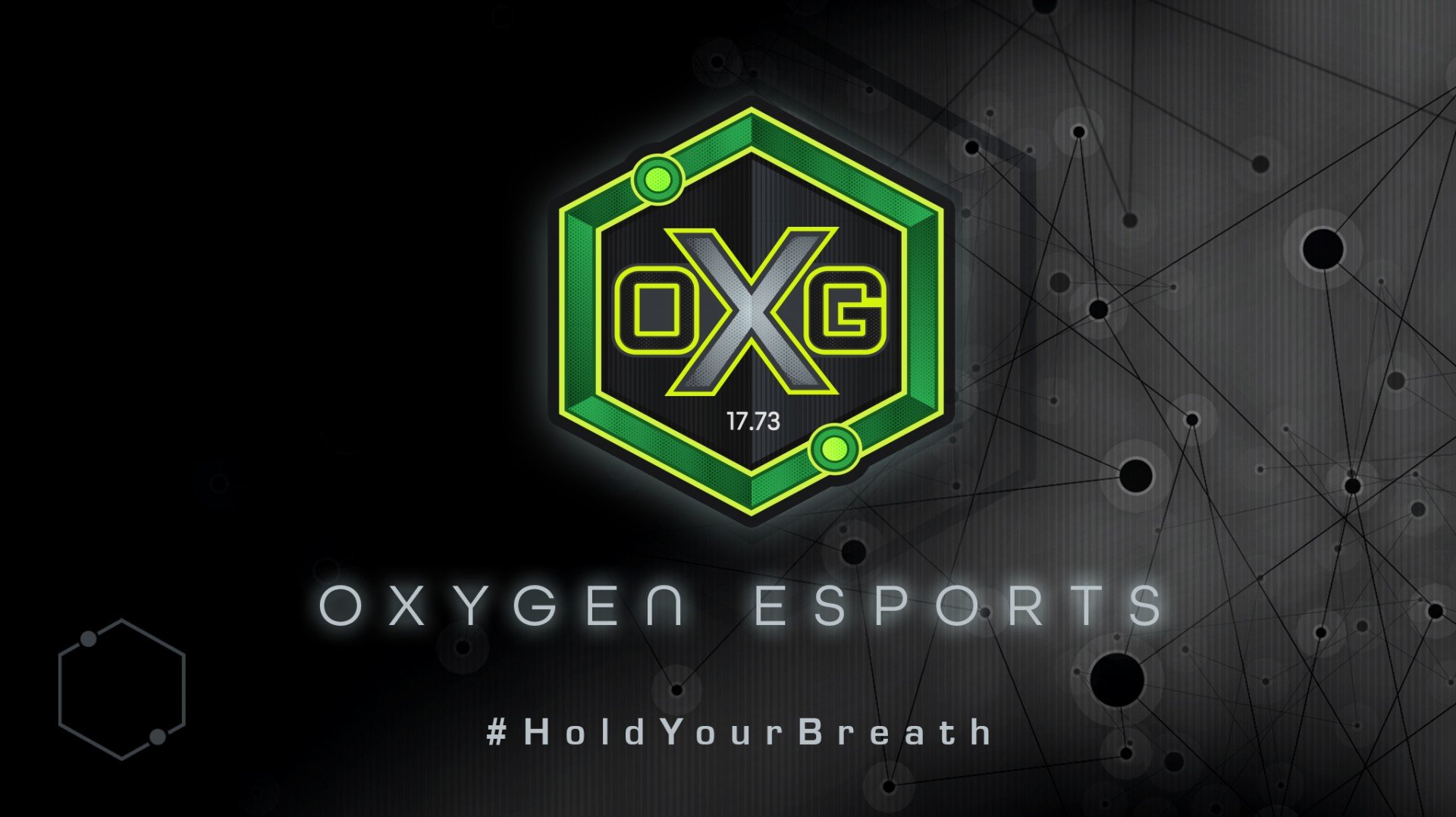 “Since the completion of our deal with Kraft Sports & Entertainment to acquire the Boston Uprising, we’ve seen tremendous reception from investors and fans alike surrounding the integration of the Boston Uprising roster into OXG,” said Murphy Vandervelde, Executive Chairman of Oxygen Esports. “Furthermore, we had a feeling Boston was ready for a CDL franchise but had no idea how excited the entire community would be to rally behind the Breach and welcome our new brand to the league.”

Following an impressive first two stages by the Breach, OXG is excited to announce the on-boarding of multiple strategic financial partners, as well as welcoming Official Golf World Rankings #3 Golfer and CDL super fan, Jon Rahm, to the OXG family. Rahm joins the likes of the Kraft Family, Danny Ainge, Banner Ventures, and Rob Gronkowski as an investor in OXG.

In addition to further building a competitive, word class esports asset, OXG will leverage the latest round of financing to invest in re-homing more of its rosters to the Boston area, as well as investing in the amateur eco-system and talent pipeline across New England.

0 comments on “Oxygen Esports Closes $20M Series A Financing Round”