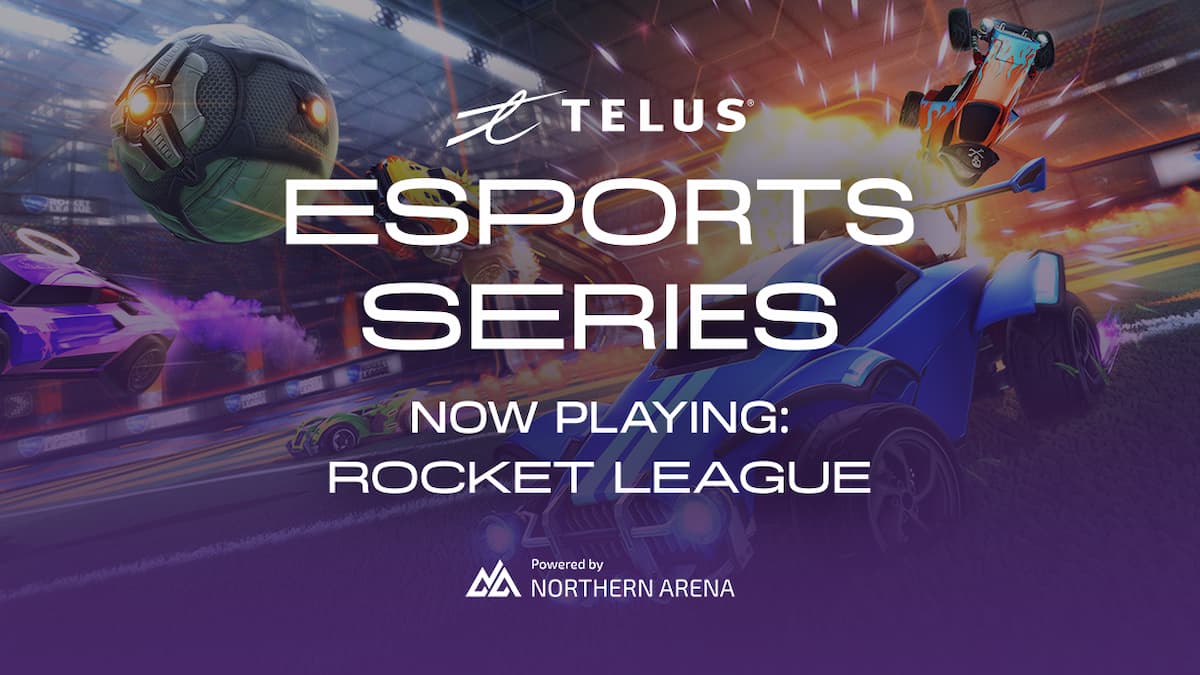 TELUS has announced the return of its second annual TELUS Esports Series, a four-week-long gaming tournament for Canadians ages 15 and up, with more than $80,000 in prizes. Powered by Nanoleaf, the series will feature competitions in both Rocket League and Apex Legends. Registration is open to players of all skill levels.

“We believe players of all ages and skill levels should feel safe to engage in esports, and we’re excited to kick off our second annual TELUS Esports Series offering four divisions from casual to competitive, giving everyone the opportunity to complete on a level playing field, learn, and have fun,” said Amit Nag, Vice president of Entertainment at TELUS. “We are helping players form healthy gaming habits through our free digital literacy program TELUS Wise, which will offer online tips and tricks throughout the event, and players on our PureFibre Internet network will get the advantage of low latency and fast, symmetrical upload and download speeds for the most responsive gaming experience.”

Starting with Rocket League on May 21st, players can join one of four divisions from casual to competitive skill levels. Prizes will be awarded to the top teams in each division. All players will have an opportunity to win prizes by participating in the online community throughout the tournament.

Additionally, TELUS Esports Series 2 is creating a paid-to-play open skills division for APEX Legends where players can win additional prizes, play alongside top gamers and streamers in Canada, and be featured in TELUS Esports Series’ weekly gameplay highlights on Twitch.

0 comments on “TELUS Esports Series Returns For Its Second Tournament”