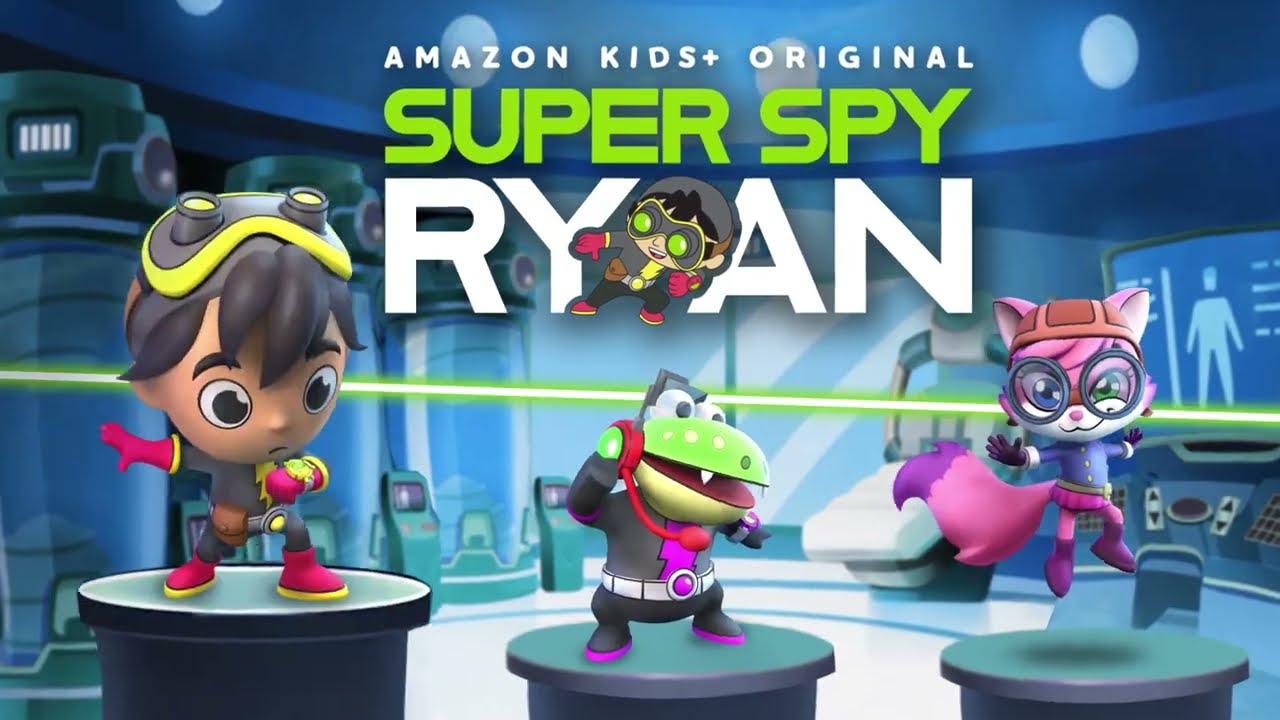 On April 14th, Amazon announced it would be launching two kid-friendly mobile games for the company’s subscription service made for kids, Amazon Kids+. These games will be based on two original Amazon specials: Do, Re & Mi and Super Spy Ryan.

“We are always looking to bring joy and fun into the homes and lives of millions of families. That’s why, two years ago, we began looking at how we could reach even more kids and bring the magic and thoughtfulness of Amazon Kids+ Original content to mobile phones,” said Natasha Lipovac, global head of Amazon Kids+ content. “Super Spy Ryan and Do, Re & Mi represent some of our most popular Amazon Kids+ content. We hope both add smiles and laughter to kids and grown-ups alike with this first look at the new kind of fun coming from the Amazon Kids+ mobile games team.”

The Super Spy Ryan mobile game is available now in the U.S., the United Kingdom, and Ireland on the Apple App Store and the Google Play Store. This game will also be available on Amazon Fire Tablets that have Amazon Kids+ subscriptions.

Do, Re & Mi will also be joining the mobile gaming lineup. This title will be launched on the Apple App Store in the U.S., Canada, the UK, and Ireland. It will also be available for free on Amazon Fire Tablets that have an Amazon Kids+ subscription.

Have you ever seen kids playing mobile games on a tablet like this? I am CONVINCED the quality of these types of games simply does not matter. You could put the biggest piece of garbage on the screen, and kids will still play it if it has cool colors and is easy to grasp. I don’t know why Amazon is dedicating development resources to this. Their efforts feel a little displaced. They should be working on making New World better. There are important demographics you should be trying to go after. Toddlers with $70 Amazon Fire Tablets shouldn’t be one of them.

(All information was provided by Amazon and TechCrunch)