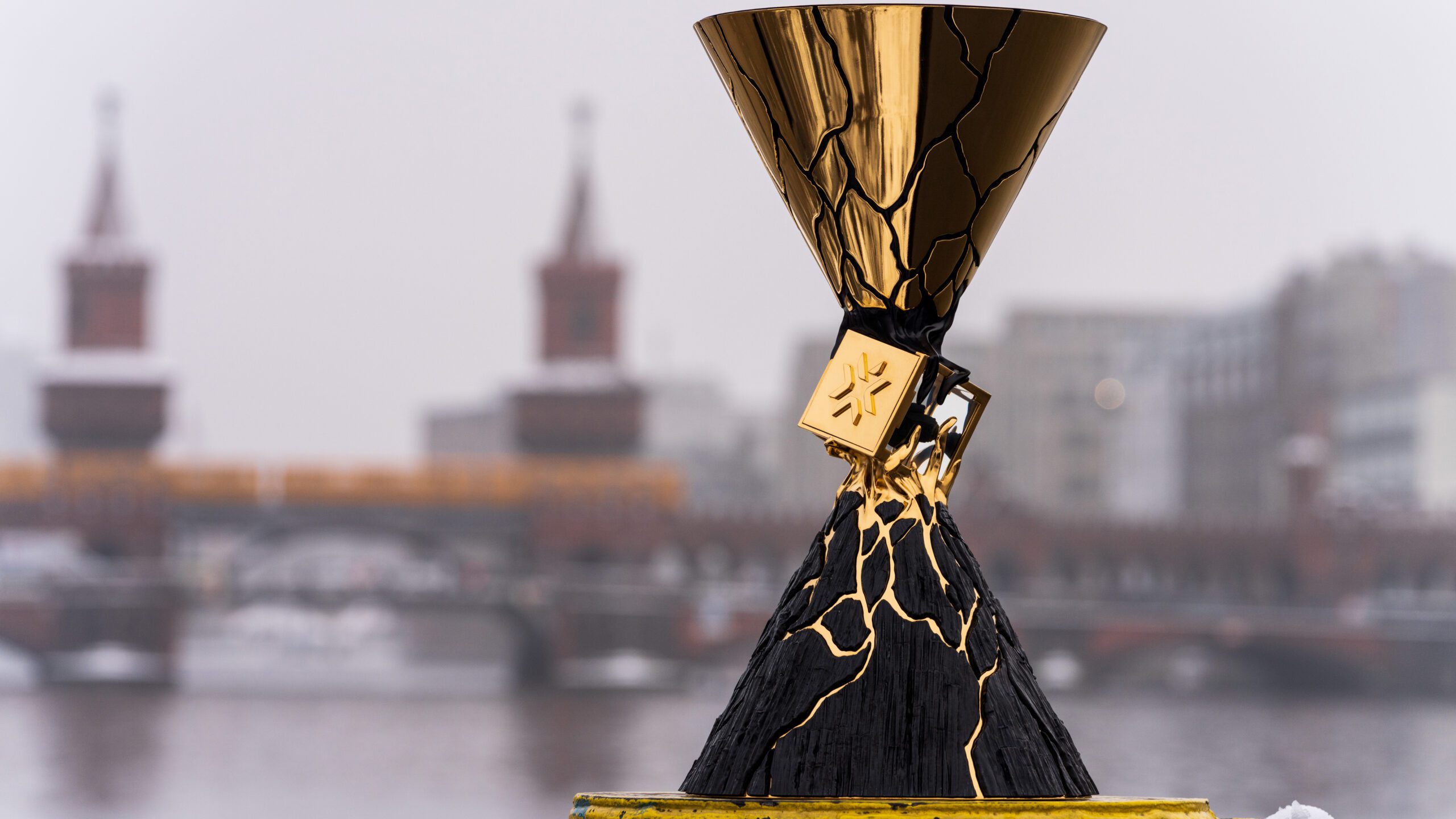 Fnatic and Dexerto have teamed up to make Going For Broke, an esports documentary which tells the story of an amateur VALORANT team trying achieve greatness. The film was produced by Earthling.

“Whenever we make sport films we’re always looking for a fresh angle that goes beyond competition and sporting result to tell human stories that reflect the world around us, for a wide audience to relate to,” said Matt Diegan, Founder of Earthling. “We’ve been fascinated by the esports scene for a long time and when we found the story of Boaster, Sumn FC, and Fnatic’s approach to VALORANT we knew we had a great opportunity in front of us – to make a documentary that shows what these experiences can really be like for young players.

The film maintains excellent storytelling throughout, covering the highs and lows of the team, from their first tournament in Iceland to painful training bootcamps in Poland and London, and finally to a shot at their first World Title and a one-million-dollar prize pool in Berlin.

The film can be watched in its entirety on Dexerto Originals’ YouTube channel.

(All information was provided by Shots)

0 comments on “Fnatic And Dexerto Partner To Make Esports Documentary”