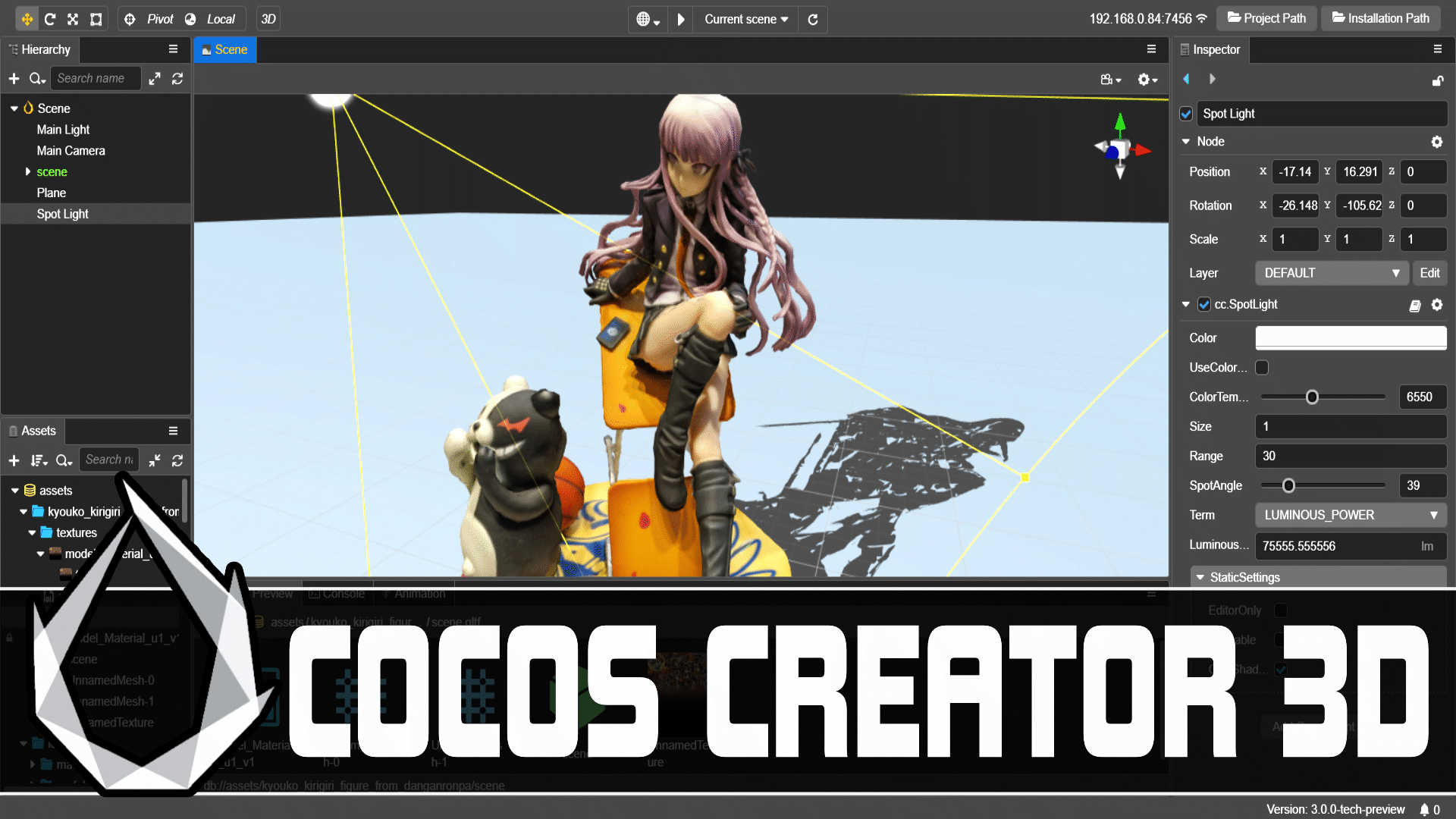 The video game engine maker Cocos Technology recently announced it closed a $50 million Series B funding round. Contributions to this round were made by CCB Trust, GGV Capital, and Agora.

These funds will be used to improve the technology behind the organization’s cross-platform, open-source engine known as Cocos Creator. Moreover, this money will “promote the further integration of the engine within various industries such as games, automobiles, education, XR, home design, architectural engineering design.”

Since being launched on WeChat in 2017, HTML5 games (or “mini-games” as Tencent called them) have become incredibly popular in China. Over the past few years, Cocos has emerged as one of the main tools needed to build WeChat Games. In fact, the Cocos engine serves 1.4 million developers in 203 regions around the world with China being the largest market followed by the U.S., and then Russia.

“The progression of mini-games is a revolution in China,” said Luke Stapley, one of the marketing directors at Cocos. “A lot of phone companies saw what WeChat was doing this and they said, hey, we would like to also have these mini-games in our stores.”

Cocos Technology is a software development company based in Xiamen, China. The organization was founded in 2010.

(All information was provided by Gamesindustry.biz, LinkedIn, TechCrunch, and VentureBeat)